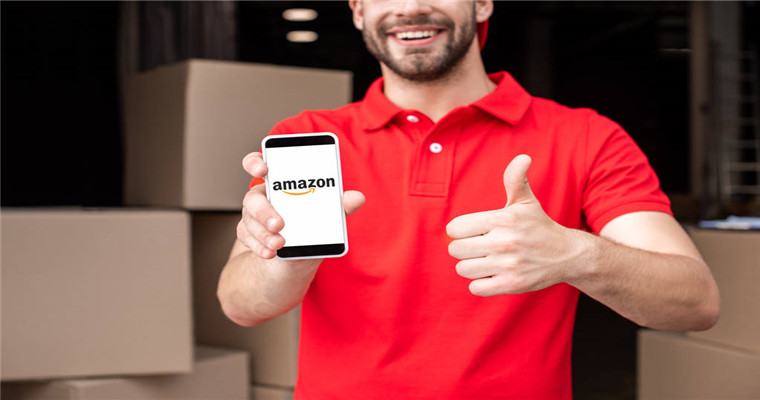 elevenOn January 17, Amazon US Station announced that the FBA delivery fee of US Station would be increased from January 18, 2022. 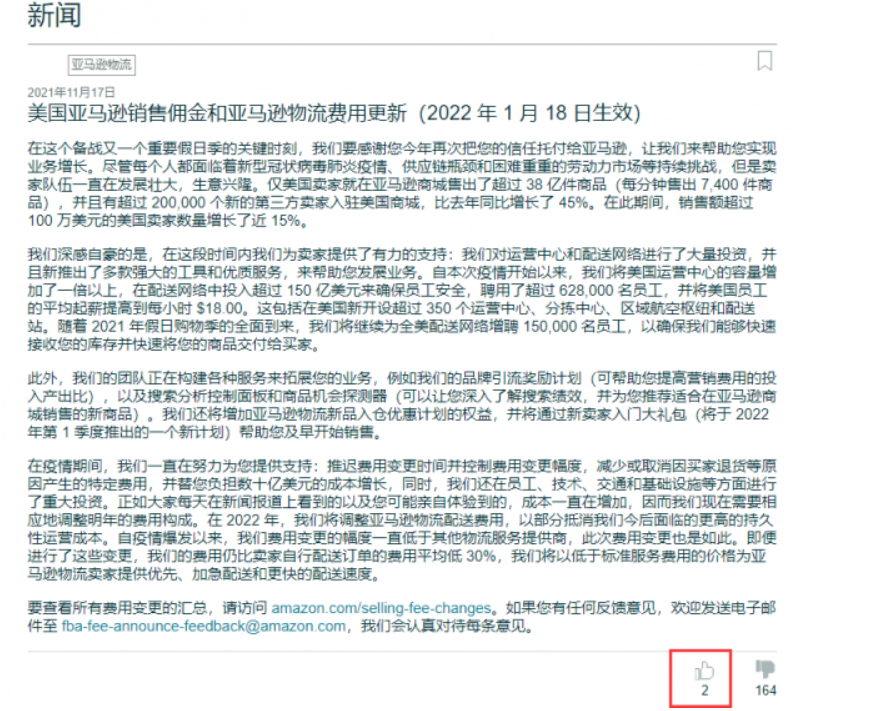 Blueocean Yiguan made a brief summary of this policy update, mainly including the following points:

oneThe delivery cost is 5.2% higher than the current average.

twoFor all large standard size products except clothing, the platform will determine the final distribution weight based on the maximum product weight or commodity weight.

threeThe continuous development of the subsequent market has led to rising costs. Amazon will increase the removal and disposal costs, which may double.

fiveLong term warehousing fees will be subject to hierarchical rate management, mainly charging warehousing fees for sellers' goods stored for more than 271-365 days. It should be emphasized that this policy will be implemented on May 15 next year.

sevenFor the products participating in Amazon's light commodity program, Amazon will increase the maximum weight requirement from 12 ounces to 3 pounds.

eightAmazon will launch Amazon logistics rating and resale service for sellers before April 2022, and this service will charge relevant fees.

Amazon also explained why there was a large-scale increase in service fees in its announcement. They said that the platform had to raise the logistics fees for long-term development due to the rising operating costs.

Of course, this fee update is not all about price increases...

For example, this announcement also said that if the seller sells products such as lawn mowers or snow plows and the price is above $500, the platform will reduce the previous 15% commission to 8%.

"After the chives are cut one after another, the platform and service providers will always make a steady profit. Only the sellers, like tenants, work hard for half a year, but in the end, they work for the platform." A seller roast.

Another seller lamented that the delivery fee had risen the year before last, last year, this year, and every year, but the sales of the store had been hovering. Can Amazon really make money.

Another seller said that the agreed peak season had arrived, but he did not feel any of the atmosphere of the peak season. Now the cost has risen again, and it is more and more difficult to do.

In fact, for domestic sellers, after roast, they should quickly formulate a response plan to reduce the damage to their own interests after the policy update.