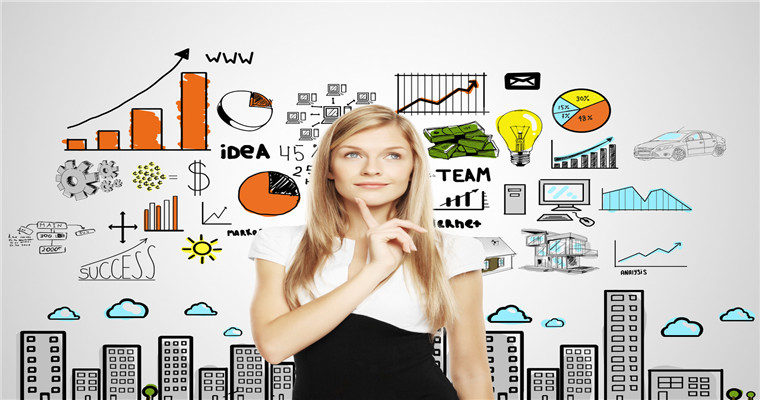 It can be confirmed that this technology unicorn is further deepening its e-commerce layout, and maximizes the use of its huge traffic pool owned by its short video platform, which is the domestic Tiktok and foreign Tik Tok.

At present,Tik Tok Seller is mainly used by sellers in Southeast Asia。

A Tik Tok representative said that the sellers who used their platform to sell goods found a creative shop that really connected with consumers. Tik Tok was happy to try new business opportunities to let community users find things they like and interact with them.

According to Blue Ocean YiguanActive users reached 1 billion in September this yearPreviously, Tik Tok had made efforts in many aspects to promote the layout of social e-commerce.

To put it simply, Shopify sellers can easily create a mini store on the Tik Tok short video platform.

At present, most of the revenue and profits of ByteDance still come from China. However, as the Chinese government strengthens the supervision and control of Internet and technology enterprises, coupled with the growing maturity of the Chinese market, the growth prospects in China will shrink.

Therefore, the future growth of ByteDance depends largely on the success of Tik Tok.

In the enterprise restructuring announced earlier this month,Tik Tok becomes one of the six business segments of ByteDanceThis shows the position of Tik Tok in the Group.

Obviously, after Facebook and Instagram entered the e-commerce field, ByteDance, as the most valuable start-up in the world, is stepping up to expand its e-commerce business scale at home and abroad.

In China, ByteDance has a short video platform called Tiktok. As early as two or three years ago, sellers were allowed to let product anchors sell products in live broadcast or short video.

In 2020, ByteDance launched the "Tiktok Store" app, which allows sellers to manage the sales of goods on Tiktok's platform in a one-stop manner.

The Tik Tok Seller App, which is now launched, has the same function as the "shake shop".

However, driven by the epidemic, the US e-commerce market value will reach US $1 trillion in 2022.