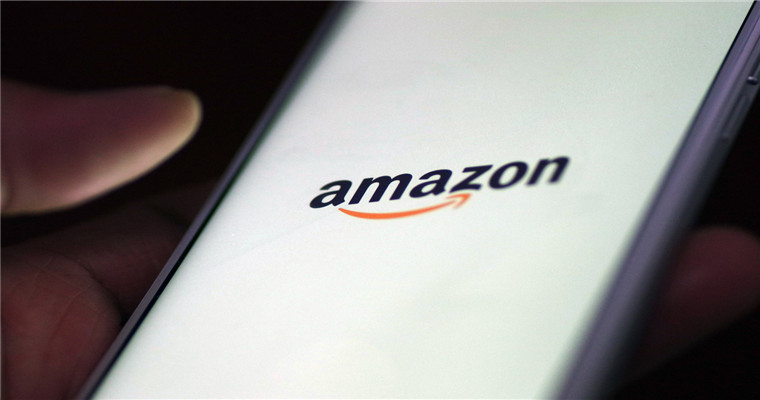 US "Black Five" online shopping sales dropped for the first time by 8.9 billion US dollars

Tmall Global: Penalty Announcement for the Case of Information Disclosure of Deletion of Poor Comments

elevenOn September 29, Tmall Global released an announcement that the platform found that some merchants credibly deleted ads with negative comments and outsourced ads with customer service comments, and opened sub accounts for so-called "third-party service providers", in an attempt to modify consumers' negative comments in this way. Here, the platform stands out: there are no channels and scenarios to delete or modify consumer reviews on the platform. These so-called "third-party service providers" cannot modify bad reviews.

elevenOn March 30, it was reported that Shopee, a Singapore e-commerce giant, was opening its first distribution center in Brazil. The distribution center is located next to a highway leading to Sao Paulo and is still under construction. According to the report, the distribution center will be mainly used for sellers to store goods, and the opening date has not been determined. If completed, Shopee will further expand to the Brazilian market and form strong competition with Mercado Livre, Americanas, Magalu and other retailers.

Recently, Shopee launched the intelligent advertising function: one click automatic advertising launch QSS (Quick Start Service), one click launch and launch after setting the budget. It is reported that after this function is enabled, the system will select the 10 products with the most advertising potential and the potential for order explosion according to the past sales volume/sales volume/number of additional purchases/number of views and other indicators of the products, and enable automatic advertising (5 keyword ads+5 associated ads).

elevenOn September 29, it was reported that recently, Mercado Libre, a Latin American e-commerce company, obtained a financing line of 375 million dollars from Citibank to expand its lending capacity to buyers, small sellers and enterprise sellers in Brazil and Mexico. The two companies said in a statement that the financing was obtained through their Mercado Cr é dito division and that the agreement would last two years. Of this amount, US $150 million will be used in the Mexican market and US $225 million will be used in the Brazilian market.

Amazon executives: will become the largest express company in the United States early next year

On November 29 local time, the Federal Trade Commission (FTC) of the United States announced that it would investigate the supply chain disruption and order nine large enterprises to provide relevant detailed information.