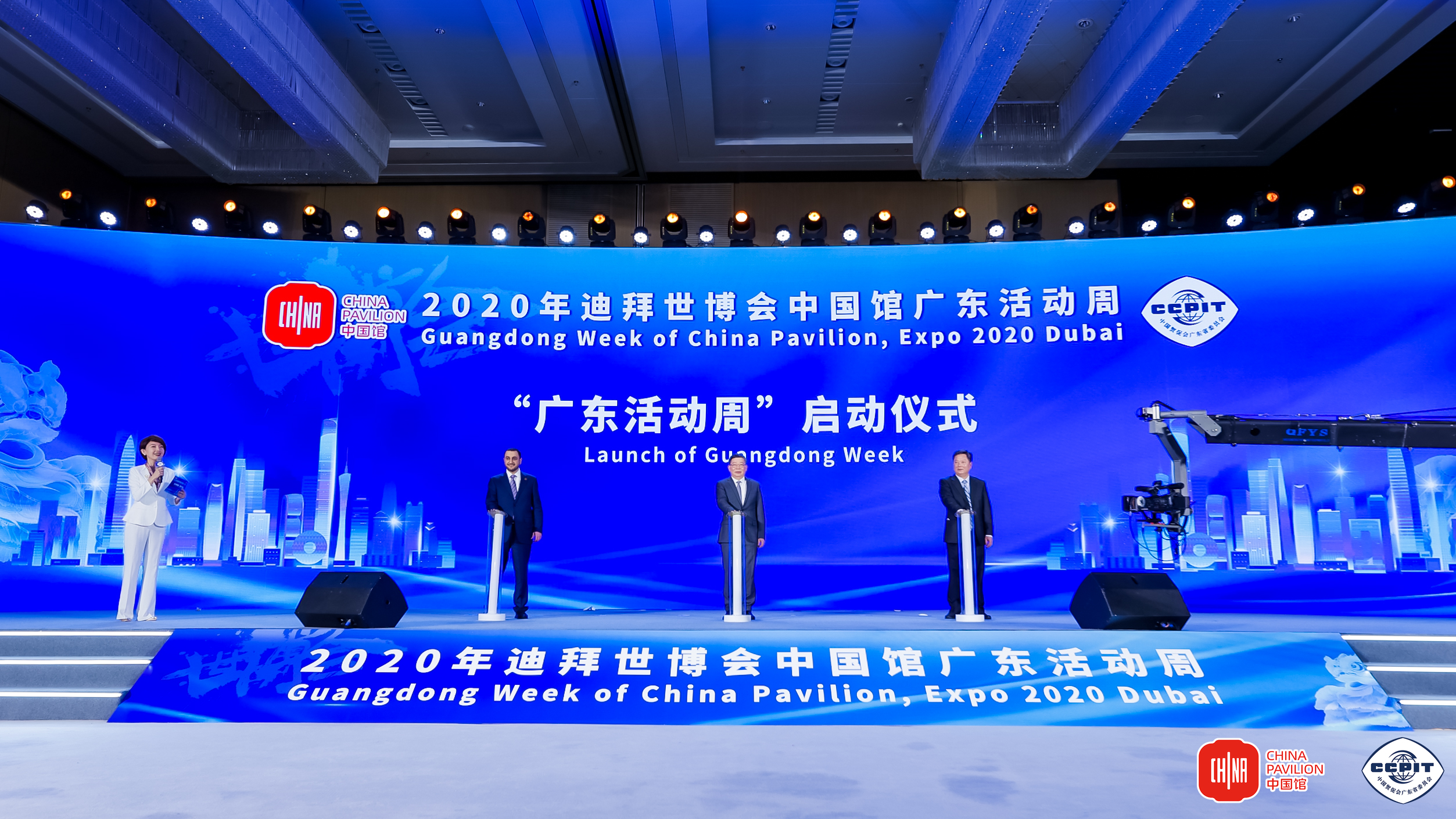 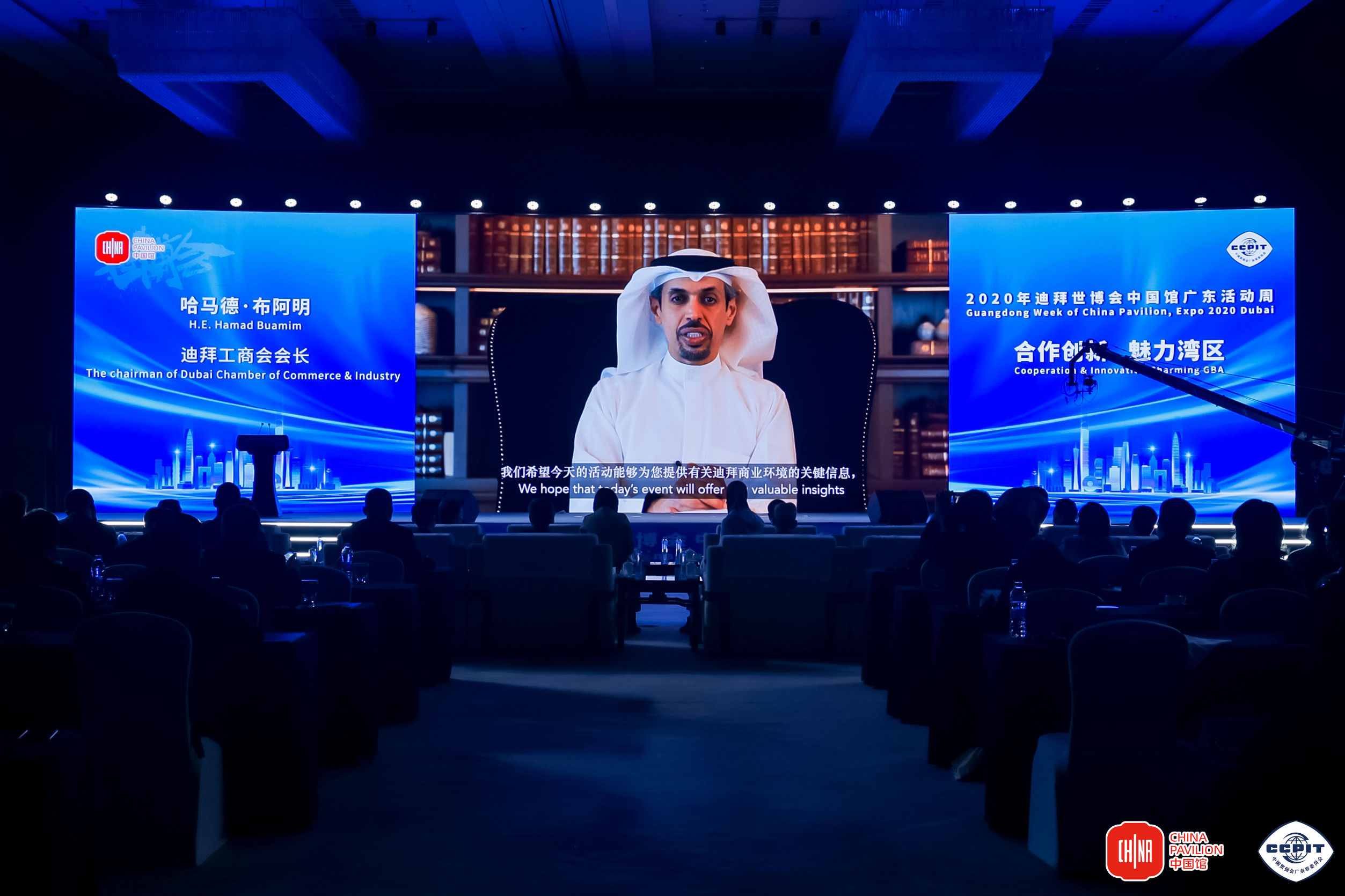 Considering the impact of the COVID-19,The new model of "Internet plus Expo" will be adopted,Through the online platform, the "Cloud Park" and "Cloud Tour Hall" of the China Pavilion were held to share the intangible cultural heritage exhibition items, scientific and technological innovation exhibition items, picture display and other live events of Guangdong Activity Week.Around the China Pavilion“The theme of building a community with a shared future for mankind - innovation and opportunities, Guangdong Activity WeekActively publicize the initiative of jointly building the "the Belt and Road",Highlighting the three key points of advantageous industrial cooperation, foreign trade expansion and cultural tourism promotion, elaborately organizing a series of pragmatic and efficient economic and trade activities, and demonstrating Guangdong's new advantages, opportunities and achievements in development in an all-round and multi-dimensional way,We have further strengthened communication and cooperation with participating countries and international organizationsGuangdongHigh level international image of opening to the outside world。 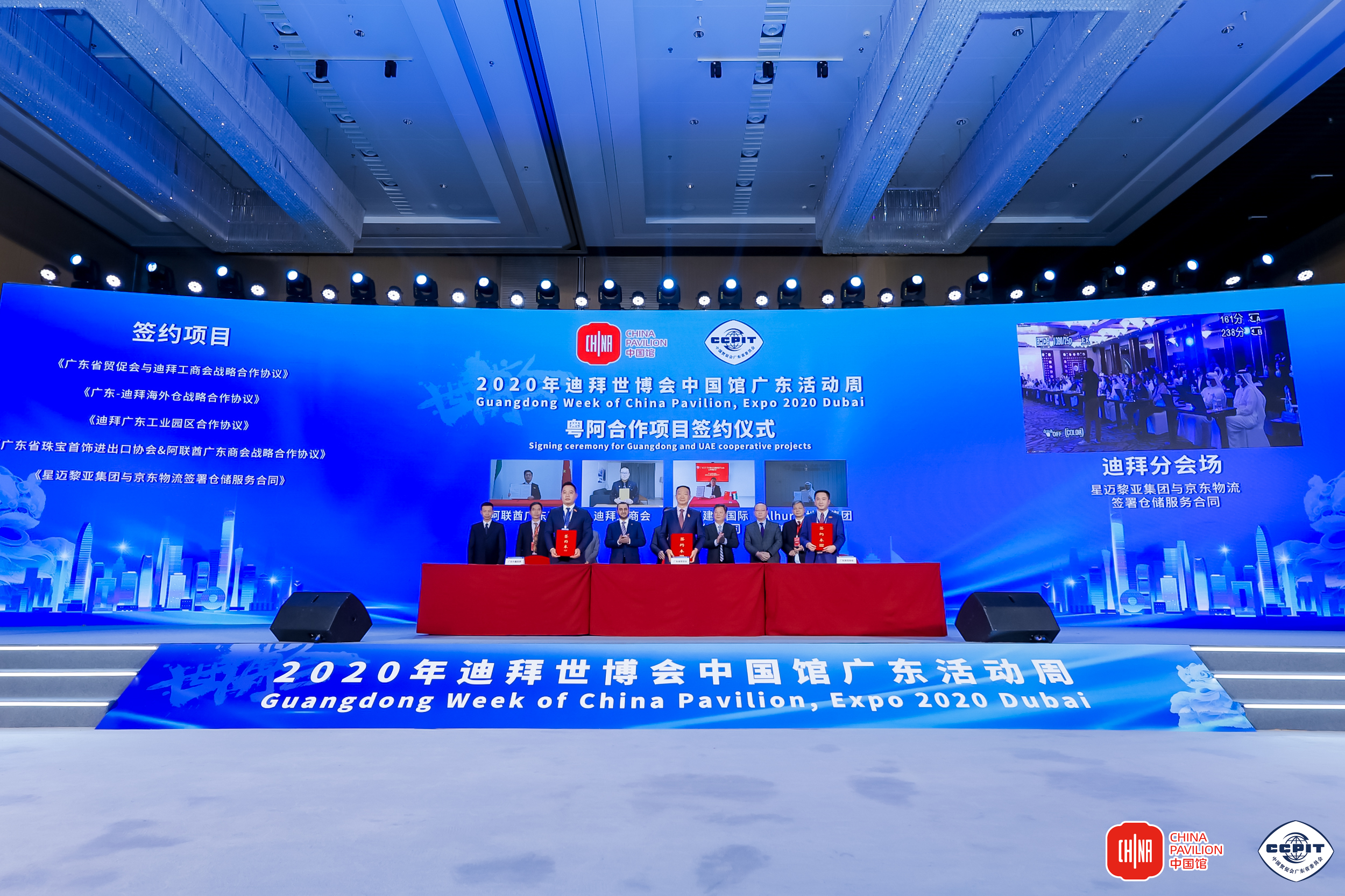 Predictably, DiVisit the World ExpoIt will provide a new opportunity for Guangdong to expand its opening space and comprehensively improve its participation, linkage and influence in the joint construction of the "the Belt and Road"。Guided by the initiative of jointly building the "the Belt and Road",Through the bridge link of Dubai World Expo,Guangdong will be more and more closely connected with the world, and the pace of "going out and bringing in" and "attracting capital, wisdom and technology" of Guangdong's competitive industries will also be greater and greater! We will also wait and see!（Source: CCPIT Guangdong Council）