Yiguan Express | Amazon: Sales of sellers on the platform exceeding 130000 in the peak season this year exceeded 100000 dollars 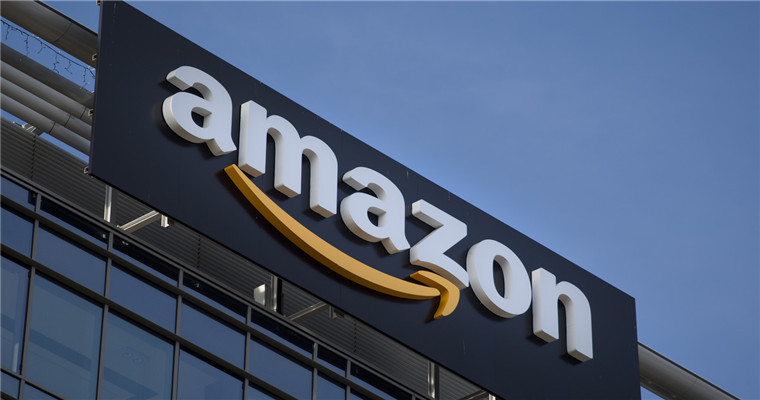 Amazon: Sales of sellers on the platform exceeding 130000 in the peak season this year exceeded 100000 dollars

twelveOn March 31, Amazon said that there were more than 130000 third-party sellers whose sales exceeded 100000 dollars in the peak season of this year. During the Black Friday and Christmas, the average seller in the United States sold up to 11500 products per minute. Among them, the categories with the highest sales in the peak season this year include office products, cameras and wine.

It is reported that during the shopping season this year, Amazon spent more than 100 million dollars to help SMEs attract more customers during Prime membership day and the whole holiday period, helping them achieve a record sales level.

Ministry of Commerce: A batch of cross-border e-commerce comprehensive pilot areas will be added as soon as possible

At the press conference held by the State Council Reform Office yesterday, Li Xingqian, Director of the Department of Foreign Trade of the Ministry of Commerce, revealed that a new batch of foreign trade innovation and development pilots would be cultivated.

At the same time, the Director of the Department of Foreign Trade of the Ministry of Commerce also said that it is necessary to adhere to trade innovation to stimulate the vitality of the supply chain, and will soon add a number of cross-border e-commerce comprehensive pilot areas, cultivate a number of offshore trade center cities (regions), and expand the new track of trade cooperation from point to area. Starting with products and services, promote the upgrading of the flexibility of foreign trade supply chain, so as to improve trade efficiency.

twelveOn March 31, it was reported by foreign media that Amazon was seeking to acquire Mercadona, Spain's third largest supermarket chain, to accelerate the expansion of the European market. It is reported that Amazon will purchase 51% of Mercadona's shares this time. If the acquisition is completed, Amazon will occupy 25% of the Spanish e-commerce market and become the "leader".

Ministry of Commerce: The number of overseas warehouses in China has exceeded 2000, and the total area has exceeded 16 million square meters

twelveOn March 31, it was reported that at the press conference held by the State Council Information Office, Li Xingqian, Director of the Department of Foreign Trade of the Ministry of Commerce, said that the overseas warehouse is an important overseas node of cross-border e-commerce, a new type of foreign trade infrastructure, and an important platform to drive the high-quality development of foreign trade. In recent years, the Ministry of Commerce has adhered to government guidance, enterprise orientation and market operation, and worked with relevant departments and local governments to promote the rapid development of overseas warehouses. At present, the number of overseas warehouses in China has exceeded 2000, with a total area of more than 16 million square meters.

twelveOn March 31, it was reported that AliExpress released an announcement that, according to the French VAT law, e-commerce platforms need to collect and pay import VAT on orders sold cross-border to French consumers with a value of more than 150 euros.

According to the announcement, the AliExpress platform plans to launch the function of supporting buyers to place orders to purchase cross-border goods shipped to France with a value greater than 150 euros from January 6, 2022 French time (originally scheduled for January 1, 2022 French time, but adjusted to allow more time for sellers to prepare during the New Year's holiday).

Amazon is exposed to refusing employee compensation for work-related injuries

According to domestic media reports, some employees of Amazon recently complained that they are hard to get compensation and leave after being injured at work. An employee disclosed to the media that he injured his knee during his shift at Amazon this year and received surgery in October. But Amazon refused compensation for work-related injuries. In response, an Amazon spokesman told the media that the safety and well-being of employees is "the top priority", and Amazon is "investing hundreds of millions of dollars in safety".