Amazon UK Station will face a loss of up to 1.4 billion pounds if Visa is banned 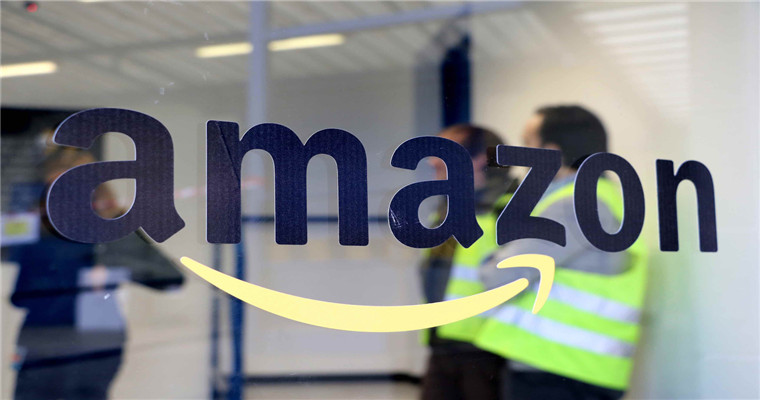 Visa's credit cardpaymentThe ban was announced last November,AmazonThe reason for this change is that Visa charges too much to process credit card transactions.

According to the report of Independent,A total of 13% of respondents said that due toVisaProhibition, they intend toReduce the number of shopping in Amazon.

AmazonThe dispute with Visa is the transaction fee, also known as the "swipe fee". Whenever consumers purchase through credit cards or debit cards, merchants pay the bank for this fee. These fees are set by Visa and other credit card issuers. This issue has been controversial for many years.

IAmazon will lose 1.4 billion yuan if it disables Visa?

Amazon will prohibit the use of Visa credit cards to pay in the UK station from January 19, 2022, which will enable Amazon to pay from British consumersThe loss was nearly £ 1.4 billion.

1. A survey of 2000 adults found thatAmazon UK Station13% of users (equivalent to 6.15 million people) will go to Amazon for shopping less often, orStop buying from Amazon.

The survey also showed that one third of respondents“Amazon will ban Visa cards from January 19, 2022. ". The inconvenience caused by the change clearly angered the British.

More than a fifth of UK consumers said they expectedAfter disabling a Visa Card,Amazon's trading volume in the UK will plummet by as much as 50%.

Consumers obviously don't like being told what to do, or because Amazon andVisa was asked to change the payment details due to a fight.

Many insiders believe that Amazon made this decision to encourage customers to use Amazon's own credit cards, which will give Visa's main competitorsMastercard, American ExpressBring competitive advantage.

1. The survey found that nearly 90% of respondents shop on Amazon,27% prefer to pay via Visa credit card。

4. Another 65% said that they also opened Amazon Prime account, which can speed up the order transportation.

fiveOver 40%Forty one percent were frustrated that they could not use Visa credit cards on Amazon, and only 11 percent were optimistic about the upcoming ban.

6. One third said that once the Visa credit card is banned, they will continue to use other credit cards to shop in Amazon.

Nearly half of the people think that Amazon has the right to "oppose" the increase in fees charged by Visa, while 20% think that Amazon is wrong. Amazon announced on November 17 that it would ban Visa because of the "high cost for Visa to process credit card transactions".

It was previously reported that,VisaIt is planned to raise the cost of buying British goods from Europe.According to Blue Ocean Yiguan,Online credit card payment transaction fees related to Brexit rose to 1.5%, five times higher than the previous 0.3% increase.