Online sales growth6.8%, the growth of e-commerce in the United States slowed down

According to the data released by the U.S. Department of CommerceIn the third quarter of 2021, the growth of e-commerce in the United States has slowed down, and consumers' offline spending has surpassed online spending.

In addition, the online penetration rate of the United States also declined, but by a small margin, from the same period last year18.8% to 18.1% in the third quarter of 2021. According to the data, online sales still account for the largest proportion of all spending channels of American consumers.

This is closely related to the fact that American consumers are more willing to shop online, thus promoting the proportion of digital products in retail sales to increase year by year. In addition, during the epidemic, many offline stores were forced to close, and most offline consumers also turned to online, eventually forming stickiness to online shopping. 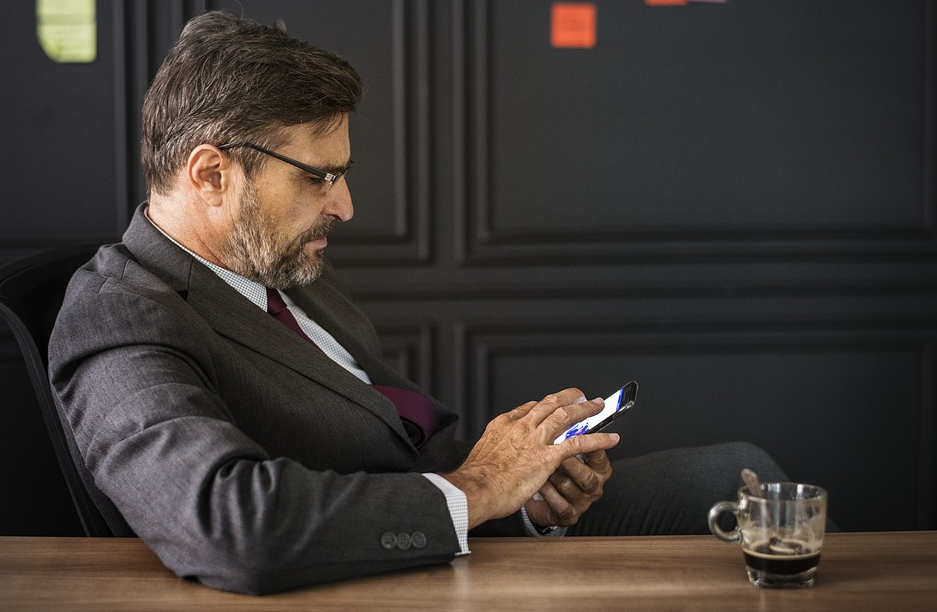 Although at presentThe online sales share of all channels in the United States did not exceed20%However, as the epidemic situation was controlled and people were encouraged to shop offline, the penetration rate of online sales did not fall back immediately.

In fact, affected by the epidemic, it not only ignited a large number of outdoor products, but also made online sales in the United States flourish. However, the impact of inflation and other aspects in the United States has led to a decline in consumer spending power and a slowdown in the growth of e-commerce, which may have a certain impact on the sales of cross-border sellers.

Affected by the supply chain, the rapidly growing bicycle market during the epidemic was put on a brake.

according toNPD Group data, as of October 2021，In the pastIn 12 months, the revenue of the U.S. bicycle market increased by 3% over the previous year, slightly higher than $8.4 billion.andThe same period last year,BicyclicSales increased45%。

As for the reasons for the slowdown of bicycles this year,NPD believes that it is mainly affected by the supply chain, especially someThere is a serious shortage of parts for mountain bikes, high-end road bikes and some fitness bikes.However, the situation is expected to improve.

according toNPD's inventory data shows that the sales to inventory ratio of many of these bicycle categories is increasing. At the same time, some policies of the US government will also promote the growth of bicycle sales.

Analysts said:“If thebillhave toadoptThese will strongly encourage consumers to buy and ride bicycles.”NPD Group expects that the sales of bicycles may return to strong growth next year.

However, the US government has been involved in the epidemic round by roundThe "coin scattering" has also brought about serious inflation problems.

Since the outbreak, the United States"Spending money" has exceeded 10 trillion dollars, but in fact, people in the United States are still facing rising prices, supply chain shortages and other problems.

It is reported that in the past year, the prices of many commodities in the United States have risen again and again. This yearIn May, a large number of people reported economic difficulties and did not have the ability to buy necessities. Many American families had become difficult in their daily lives, and even millions of families could not afford heating.

sinceSince 1996, the inflation rate in the United States has generally maintained a stable range. However, in recent months, the prices of some products have shown an upward trend, with the increase far exceeding this level. The search volume for the term "inflation" has also soared to the highest level in a decade.

Influenced by the epidemic situation, economic environment and other factors, the U.S. supply chain crisis has not been resolved. In addition, the local unemployment has surged, the main consumer force has been gradually weakened, and the purchasing power is far less than before. During the "Black Five" period, many sellers from American websites reported that"This year's Black Friday seems to be colder"

According to the report released by Adobe, the online sales of the "Black Five" in the United States this year were 8.9 billion dollars, which was the first time that sales fell during the Black Five period in history. Even the sales data on Thanksgiving Day were lower than expected.

In view of this situation, some insiders believed that it was due to the impact of the epidemic and the supply chain that online shopping products could not be delivered in time, so many local people chose to shop offline, resulting in a decrease in online orders, butThe combination of online and offline is still the trend of future development。

On the whole, with the increasing number of shopping applications, the gradual improvement of mobile payment, and the growing maturity of the retail market, online retail in the United States still has great market potential in the future.