Yiguan Express | The revenue of five technology giants including Amazon is expected to reach 1.4 trillion dollars in 2021 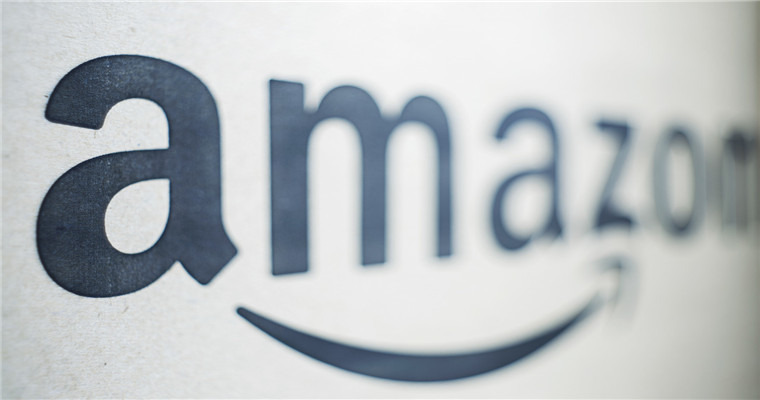 According to foreign media reports, recently, Global Bees, an e-commerce brand purchaser headquartered in India, announced that it had completed a round B financing of $111.5 million, and its valuation soared to $1.1 billion after the financing, becoming the second brand purchaser to enter the Unicorn Club after Mensa Brands. According to Global Bees' documents, the company obtained US $34 million of debt from Trifecta Capital. In addition, the company said in a regulatory document that it would raise $111.5 million from Softbank, FirstCry, Premji and other companies

The number of sellers of Tokopedia, an Indonesian e-commerce company, increased by 1.5 times compared with last year

According to foreign media reports, the Hyperlocal "super local" plan implemented by Tokopedia, an Indonesian e-commerce company, increased sales for Tokopedia at the end of this year, especially in western Indonesia. It is reported that by the end of 2021, the number of sellers of the platform has increased by about 1.5 times over the same period last year. At the same time, the number of transactions increased nearly twice on a year-on-year basis.

The revenue of five major technology giants including Amazon is expected to reach 1.4 trillion dollars in 2021

According to MarketWatch data, the total revenue of Amazon, Apple, Google, Microsoft and Meta is expected to reach 1.4 trillion dollars (about 8.96 trillion yuan) in 2021.

It is reported that among the world's seven largest enterprises with the highest market value, Amazon, Apple, Google, Microsoft and Meta accounted for five of the seats. The five major US science and technology plants are facing anti-monopoly case investigations from regulators around the world (including Australia, the European Union, India, the United Kingdom and the United States, etc.).

twelveOn September 29, it was reported that Aoji Technology, a big seller of cross-border e-commerce, recently established an ecological chain project incubation center. Aoji Technology said publicly: "It hopes to support entrepreneurs to realize their entrepreneurial dreams in an all-round way by combining its cross-border e-commerce resources and experience. At the same time, it also looks forward to working with entrepreneurs to jointly incubate more star overseas enterprises."

twelveOn March 30, it was reported that as the organizers prepared for the second trade union vote in the Amazon Alabama warehouse, one of the biggest challenges they faced was that many people working in the warehouse might not be there when they voted.

In Bessemer's first vote, union officials estimated that at least 1000 workers had left during the two month voting period that ended at the end of March. At that time, there were about 6000 eligible voters in the warehouse, and about half of them voted. It is reported that several Bethlehem workers contacted during the first voting are no longer working there.

According to new data from Apptopia, this technology giant will rank the fourth in the world in the number of shopping applications installed in 2021. According to the measurement of the real-time competitive intelligence platform, Amazon ranked first in the global ranking last year.

The Ministry of Commerce: will improve the supporting laws and regulations of the Export Control Law and accelerate the formulation of a unified export control list

On December 29, the Information Office of the State Council issued a white paper entitled "China's Export Control". The person in charge of the Ministry of Commerce said on its relevant contents that he would pay close attention to improving the supporting regulations of the Export Control Law, accelerate the formulation of a unified export control list, actively carry out multilateral and bilateral exchanges and cooperation on export control, widely publicize and implement laws and policies, strictly protect the legitimate rights and interests of all parties in the market, and create good conditions for creating a market-oriented, legalized and international business environment.