Kindle exits the Chinese market? The latest response from Amazon is coming! 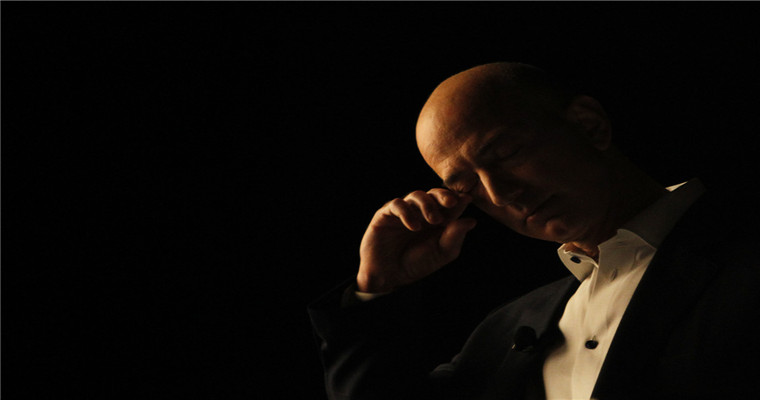 oneOn the morning of April 4, some domestic consumers said that there was a large shortage of Kindles in JD's official self run stores.

At the same time, some careful buyers found that, except for the lowest youth version of the Kindle, all other types of products have been taken off the shelves.

The Blue Ocean Yiguan also learned that not only the official Kindle store in JD was out of stock, but also the Kindle Taobao store was closed and could not be viewed.

This series of phenomena makes more and more consumers begin to guess:Is the Kindle going to exit the Chinese market?

After a while, Amazon China responded

oneOn the afternoon of April 4, Amazon said to the domestic media that we are committed to serving Chinese consumers. Consumers can purchase Kindle devices through third-party online and offline retailers.

In addition, the statement also responded that some Kindle models were sold out in the domestic market.

According to Amazon's statement, it is really a bit vague.

However, according to multiple sources, the hardware team of Amazon Kindle was abolished in November last year, which seems to indicate that domestic buyers will see more or less luck with the Kindle.

Why did Amazon Kindle fall to such a low level?

First of all, there are fewer and fewer people reading books, and the range of consumers it applies to is also decreasing, so the market income will not be ideal.

With the rapid development of the Internet market, "fast food culture" has become the mainstream of the times.

"The products such as aragonite reading, palm reading and iFLYTEK are getting thinner and thinner, and the coordination between software and hardware is getting better and better, which is more in line with the characteristics and needs of Chinese people, so the Kindle's withdrawal from the domestic market can be said to be an inevitable phenomenon," said an industry insider.

Of course, many consumers believe that e-readers are not necessary for e-reading.

They believe that various domestic APP reading platforms can easily replace e-readers, such as the Kindle.

At present, Amazon has not responded positively to whether the Kindle will withdraw from the Chinese market, and Blue Ocean Yiguan will continue to pay attention to this event.