Is it more popular to show your hand? The tips of the product display picture get again

Recently, there was a report in which there was an interesting survey.The report points out that when selling online, if someone touches a product or other virtual touch appears on the product display map, it will more arouse consumers' curiosity and purchase desire than if the product appears alone.

Behavioral economists have previously shown that if people have goods, they will pay more attention to them. This concept is called"Endowment effect". According to this concept, marketers found that even if consumers just touch a certain product in the store, they will also have the idea of wanting to own.

So according to this psychological concept, the researchers investigatedThere are about 4535 posts from four companies on Instagram. Among these posts, 43% of them used their hands to display goods. For example, under the background of Akiba, they seized Starbucks' latte, or opened the latest Samsung smartphone with their hands.And these posts with body or hand touching products get about more praise than pictures without virtual touch65%。 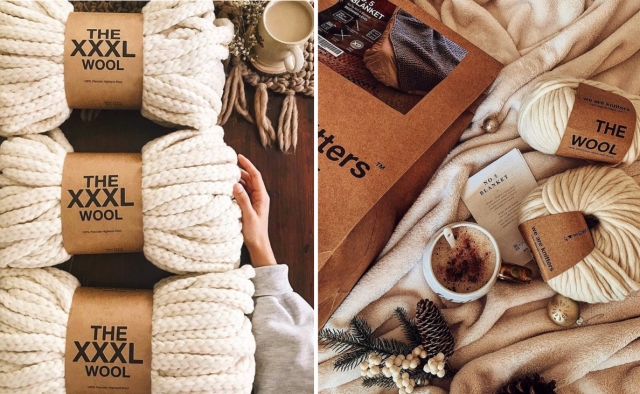 In order to get more accurate results, the researchers also recruited144 students were asked to take earphones and conduct scene simulation experiments.

The students were taken to a simulated sportswear store where they could360 degree look around the virtual store. Then a red T-shirt hanging on the shelf appears in the scene. One third of the students could see a virtual hand touching the T-shirt, while one third only saw the cursor on the T-shirt.

After various tests, researchers found that when peopleWhen they "touch" the product, they will be more willing to pay for it, even if this "hand" is only a blue cartoon hand.

Therefore, when shopping in the store, the clerk will encourage customers to touch the goods.With the increasing proportion of online shopping, many businesses also try their best to replicate the sensory experience of touching goods in stores, such as formulating a loose return policy, so that consumers can have a trial experience before buying.The study found that the sales of businesses that provide similar services will also be higher than other businesses.

There are also many enterprises and businesses that will work hard on commodity pictures, such as adding hand models when shooting, so that consumers canThe psychology of "agent satisfaction". Researchers said that consumers will see such a picture and have the illusion that the virtual hand is their own. This illusion increases the psychological sense of belonging to the product, thus improving the product sales.