Amazon seller costs will rise again, and many fees will change!

The arrival of the new year has filled many sellers with expectations. YesIn 2021, the development of cross-border e-commerce will be affected to some extent after a series of issues such as titles and connections in the cross-border circle. The profit of small and medium-sized sellers declined, while that of large sellers was relatively stable,Stable overall development。

In the case of global supply chain problems and repeated epidemics, the seller's transportation costs are still increasing. In addition, a new round of Amazon fee changes will increase the seller's costs.

Storage feeThis yearSeptember is the boundary, each cubic foot (standard) of commodity is0.83 dollars and 2.40 dollars, and 0.53 dollars and 1.20 dollars for extra large ones. Surcharges for expired inventory will be levied on some commodities. 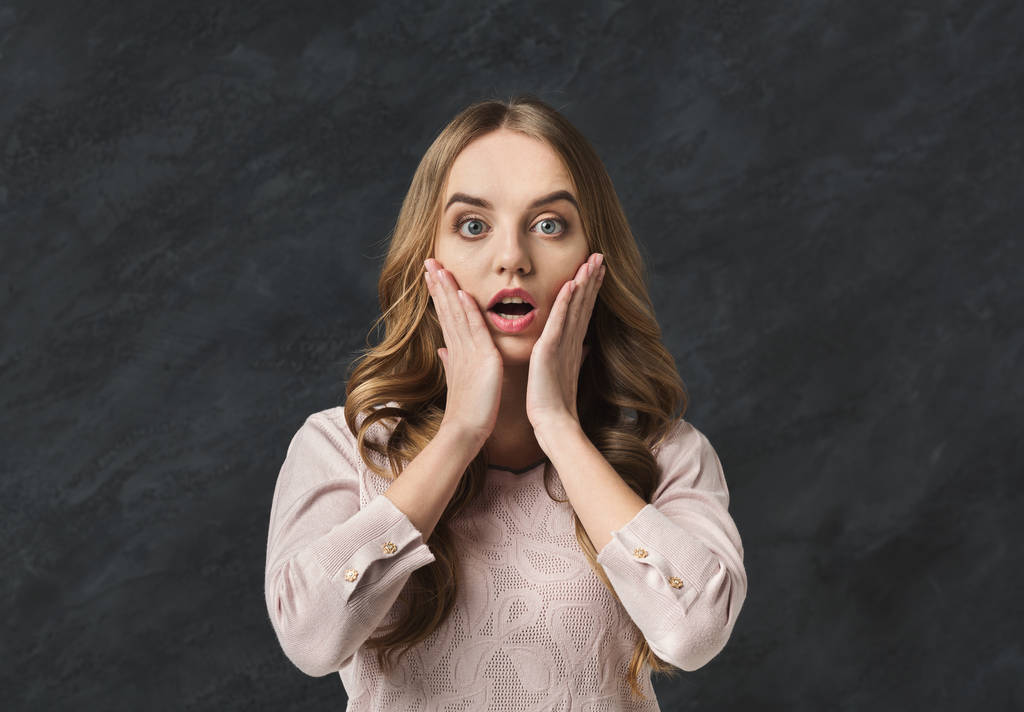 In addition, the seller's concernSales commission will decrease7%，Many people said that they really said they would go up! A little lost. The distribution cost of light and small commodities is mainly due to the change in weight, from the original12 oz to 3 lb

Obviously, the increase of many expensesIt means that the cost increases, and the seller naturally has a bad worry. It is worth noting that the above fee changes do not take effect at the same time, so the seller should make a timely plan for the next step according to Amazon's previous announcement.

Some sellers said that a number of cost adjustments had created new requirements for their own product development, product selection, goods preparation and transportation processes in the new year. Whether the product is selected properly or not, the standard size and weight control of the product will affect the cost of investment. For example, once the product fails to sell or the sales volume is low, the subsequent processing cost will not be the same as the previous price.

On the FBA side, in addition to the increase in costs, incidents of loss occasionally occur.

Recently, a seller broke the newsFBALack of warehousing quantity.

According to the seller, there are several discrepancies in the number of shipments she has recently sent that are completed, some of which are more or less than the actual number,Amazon chose to pay directly for the loss of a small number.

The above situation is smooth,Sometimes, when the shipment is closed, the received quantity is inconsistent with the shipped quantity, and there are several to ten differences。 Background Shipment Variance Query When the seller does not have any operation, it directly displays the completed survey, and the seller can only open it in the backgroundCase Contact customer service to apply for query.

As this happens from time to time, the seller found doubts by querying the received inventory data report in the Amazon background,It is suspected that the goods were lost on the way to another warehouse after Amazon received the goods.

During communication,Customer service also admitted"It may be lost in the process of warehouse transfer",For further verification, the customer service will ask the seller to provide the original invoice of the supplier, including the purchase date, the name of the lost product, the total quantity purchased, the full name and address of the supplier and other details.

After the seller provided the required information, Amazon did not find the lost product and replied to the seller“We do not have any records of receiving relevant goods. We suggest you communicate with the shipper or carrier of the shipment about the actual products shipped and the corresponding quantity。”

The seller did not approve of such investigation results and initiated it many timesCase asked Amazon to investigate. Later, the seller found that different customer services had different statements about the received inventory report in the Amazon background.

If the seller did not directly mention the loss of goods, but only asked about the positive and negative numbers of data received by Amazon, the customer service would admitPositive number represents the received quantity。 If the seller thinks there is a loss of goods, he will be informed that this value only represents the background shipment plan, not the actual received quantity,"Probably because ofThe box corresponding to the previous commodity is received by the machine according to the background packing information. When the machine actually receives it later, the corresponding product is not received after verification and confirmation, so the corresponding received quantity is deducted.”

After some communication, the seller not only failed to find the lost goods, but also was confused by the two sets of statements before and after customer service.

According to the feedback from other sellers, it is not uncommon for the number to be inconsistent. Sometimes the data becomes less, but it will return to normal after a period of time, and even there will be more reception than the actual situation, which also makes the sellers very big.

Although there are many trifles, they do not affect the overall development of Chinese sellers.

The platform cracked down on violations, and the overall development of Chinese sellers was stable

Recently, Amazon said in its press release that,althoughIn 2021, Amazon launched a large-scale attack on reviews and other violations, causing thousands of Chinese sellers' accounts to be closed,But overall,The Amazon business of Chinese sellers will basically maintain a healthy growth in 2021。

Amazon from last yearThe crackdown that began in May hit some of the largest Chinese brands on its platform, including Aukey, Mpow and Shenzhen Youkeshu Technology Co., Ltd. As a result, the funds of more than 130 million yuan (US $20 million) were frozen and 340 accounts were closed.

In September 2021, Amazon closed about 3000 seller accounts supported by 600 Chinese brands during its crackdown on seller manipulation comments and other violations.

butVice President of Amazon Asia Global SalesCindy Tai was in the video of the recent Amazon Seller Conferenceexpress，In 2021, the number of Chinese sellers on Amazon's platform will show a double-digit growth。

In addition, in the wholeDuring 2021,Sales reachedThe number of Chinese sellers with US $1 million or more increased by 50% year on year, among which the number of sellers reaching this sales volume for the first time increasedMore than 20%.

He also said:“The massive crackdown on violations on Amazon's platform has not affected the proportion of Chinese sellers in Amazon's overall sales, and China's business has maintained a healthy and rapid growth。” 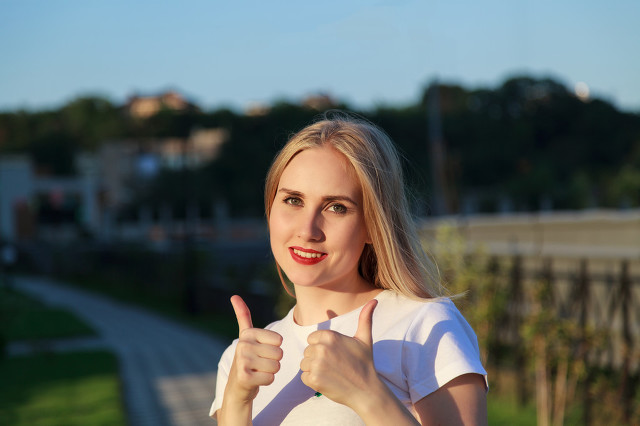 He pointed out that Amazon would give priority to cooperating with Chinese merchants and operating within the rules. Good compliance is the bottom line for the brand to survive in any market or platform.

In addition, Amazon also encourages Chinese businesses to target emerging markets such as Singapore and India to gain new growth potential. Amazon last yearIn September, the first seller training center in Asia was set up in Hangzhou for global sales.

As an Amazon seller, you should protect your personal information, abide by the rules of the platform, pay attention to the change policies released by the platform, as well as the popular videos of major social platforms, and grasp the flow direction of hot selling products... I believe that in the wave of cross-border e-commerce, Chinese sellers still have strong marketing strength!

In addition to Amazon, many global e-commerce platforms are also stepping up to attract Chinese sellers.

According to Marketplace Pulse, Wal Mart opened its market to international sellers in March, attracting more than 6000 sellers from China, accounting for 20% of Wal Mart's new sellers by the end of 2021. At the same time, some Chinese sellers have begun to invest more in eBay, AliExpress and other international online retail platforms!