Create a new high! TikTok's global user expenditure is about 2.3 billion US dollars

As ownedTikTok, which has 1 billion monthly active users, not only has a large user base, but also more and more people consume through it.according toSensor Tower Store Intelligence data display,In 2021, users will spend about 2.3 billion dollars on this application, including Tiktok. This figure is 77% higher than the 1.3 billion in 2020.

TikTok's consumer spending reached $824.4 million in the fourth quarter of 2021, more than double the $382.4 million in the same period of 2020. Although China is still the largest consumer market of TikTok, the consumption potential of global TikTok users cannot be underestimated. 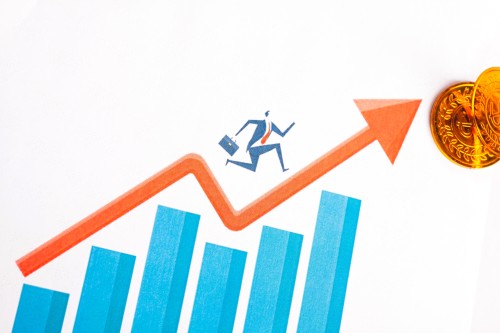 It is worth noting that,The number of TikTok installations will decrease in 2021, about 740 million times. 25% less than 980.7 million times in 2020. This is partly due to India's resistance to TikTok entering the market in mid-2020.

After the outbreak of the epidemic in 2020, TikTok shows an explosive growth. Although the download amount will slow down in 2021, it does not indicate that TikTok is on the decline.alsoTikTok itself is also constantly innovating, introducing and improving various functions to attract new users and retain existing users.

Last month,TikTok launched aSchedule for "Creator Next"，The official description of the plan is"Qualified creators can easily unlock new tools, which is a reward for their creativity on TikTok.". The new tools are "tip" and "video gift".

The "tip" tool is the payment companyStripeofFunction. Fans can tip their favorite authors. After deducting the service fee, the creator can get all the remaining money; andThe "Video Gift" tool is an extension of the "Live Gift" function. Fans can buy virtual diamonds and give them to the author of the video. The author can exchange the diamonds for cash.

TikTok's new functions attract and consolidate more users, making the traffic pool larger and larger. Therefore, TikTok is a good "front" for sellers. A large user volume also means that the exposure rate is relatively improved when advertising is launched. So in addition to traditional media advertising, social media platforms like TikTok are also good choices for sellers and advertisers to launch and promote.