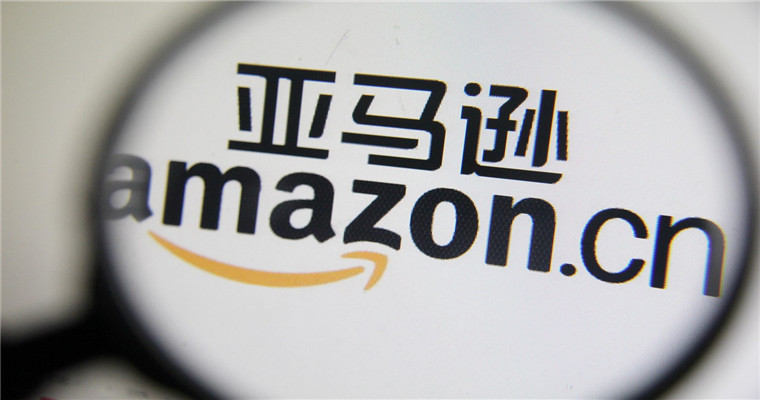 Now, under various categories of the platform, the competition between sellers is becoming increasingly fierce,.

Recently, a seller reported that his product listing had some bad comments in a short time, and several orders were cancelled.

However, the seller suspected that the competitor was spoofing his listing.

The seller revealed that the products he sold were relatively unpopular and seasonal, with daily sales hovering between three and five orders.

Previously, listing ranked at the top, but now it has fallen beyond 100.

At present, the seller is ready to fight back, but he is afraid of causing a vicious circle,Other sellers benefit from it.

In this regard, a seller suggested that if it is determined that a competitor has given a bad comment to listing, it should immediately fight back, otherwise there will be no situation where harmony generates wealth.

Another seller said that you should first determine the reasons for bad comments and order cancellation. In case of accidental injury, you will have another opponent.

Some insiders also suggested that once it is determined that a competitor did it, relevant evidence should be collected and submitted to Amazon customer service.

He also stressed that Amazon would certainly take punitive measures as long as there was sufficient evidence.

So, how should the seller deal with the bad comments made by competitors?

When other consumers see the negative comments given to the rival listing, they will have purchase concerns, or even cancel the purchase.

Of course, poor reviews themselves will also have a substantial impact on listing, and the decline of listing weight ranking is one of the impacts.

When sellers encounter such phenomena, they can consider the following ways to deal with them.

Second, the seller can send the product ASIN, the content of the negative comment date, and the link to the Amazon review team, and make a description.

Generally, as long as the evidence provided by the seller is true and effective, Amazon will delete the bad reviews and punish the violators.