Amazon warehouse is blocked by the protest organization, which will affect the transportation of Black Five parcels 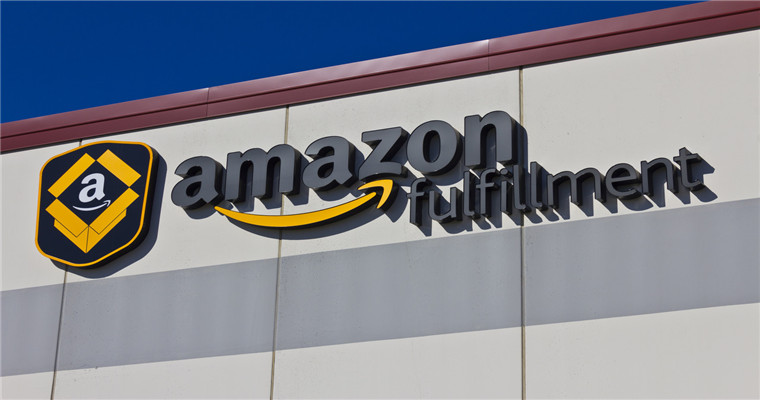 IAmazon Black Five orders will be delayed due to protests

Protesters blocked the entrance of the Amazon logistics center in Doncaster, preventing trucks from entering and leaving on Black Friday.The organization said it hopes to draw attention to Amazon's treatment of employees and waste behavior.It is unclear how many Amazon orders will be delayed due to the protests.

Protesters blocked 13 distribution centers across the UK for the purpose ofDisrupt 50% of Amazon's deliveries on Black FridayBusiness, including Amazon's largest warehouse in the UK in Danvermlin.

In the Amazon distribution center in Denfermlin, about 20 Extinction Rebellion members hung banners on the entrance road, which read "Make Amazon Pay Let Amazon Pay", and surrounded them to prevent trucks from entering and leaving.

IIProtesters put a statue of Bezos on a rocket

British protesters blocked the entrance of the Amazon warehouse in Tilbury, east of LondonJeff Bezos, founder of AmazonThe statue of is placed on a rocket.

Police said that at least 30 people were arrested in many places in Britain, some of whom were suspected of serious illegal intrusion or obstruction of public peace.

In addition, in theNetherlandsandGermanyProtests also took place outside the Amazon warehouse. The protesters also set up a temporary bamboo scaffold in the central German town of Butterheisfeld to suspend themselves in the air, thus blockingOneAmazon Warehouse's processing 。

According to Blue Ocean Yiguan,Extinction Rebellion and other dozens of rights organizations in the United States and around the world organized a one-day global protest and strike against Amazon, demandingAmazonProvide better working conditions, commit to sustainable business and pay fair taxes.

CNBC reported that,AmazonA spokesman for Amazon said Amazon is serious and responsible. Since 2010, Amazon has invested 32 billion pounds (US $42.7 billion) in the UK, and created 10000 new permanent jobs in the UK this year alone. They will continue to invent and invest on behalf of UK employees, customers, small businesses and communities.