More than 300000 headphones made in China were recalled, involving Amazon, Home Depot, etc 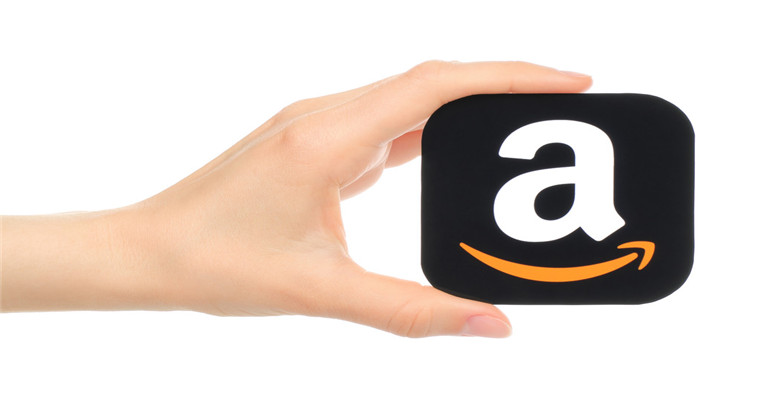 DEWALTHome DepotLowe'sAmazonAnd other platforms. according toCPSCThe earphones are made in China and have been recalled recently due to the risk of fire and burns. The number of recalled earphones exceeds 300000. 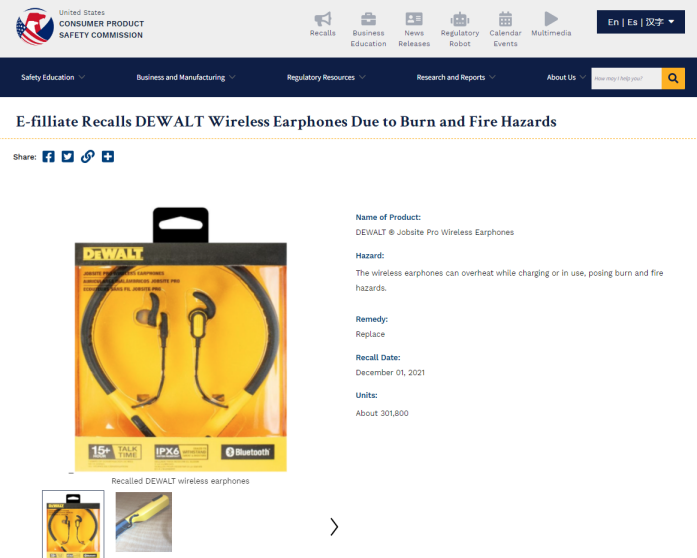 I61 reports showed that the headset was overheated during use

Blue Ocean Yiguan has learned that，61 reports show this headset（DeWalt Jobsite Pro Wireless Earphones）Overheating during charging or use may cause burns and fire hazards. In the United StatesMore than 300000 (301800) sold nationwideWireless headsetThey were recalled.

E-fill, a California based company, issued a recall notice after receiving 61 reports of overheating earphones. According to the Consumer Product Safety Commission（CPSC）Data, including5 products on fireReports4 products cause minor burnsReport of.

IIHome Depot, Lloyd's and Amazon all have the headset

The price of the headset is about $60. From December 2019 to July 2021Home Depot, Lloyd'sAnd other stores and hardware stores throughout the country. Consumers can also visit Cyberguys Com websiteAmazonAnd other e-commerce platforms. 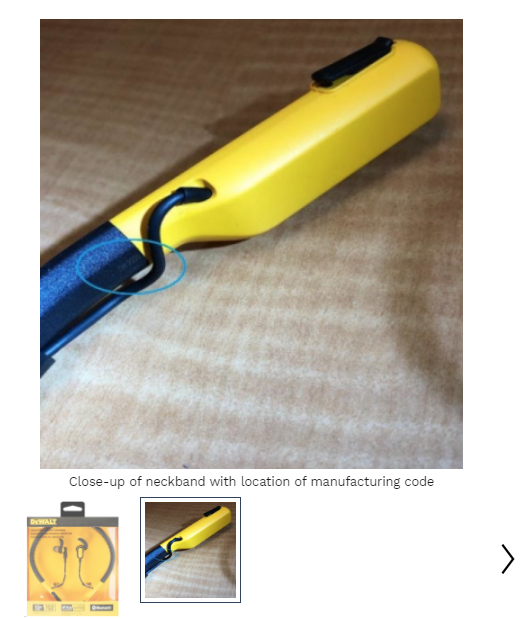 E-fill said in a statement on its website that if the customer's product is recalled, please stop using the wireless headset and contact E-fill to arrange for its free return.According to Blue Ocean Yiguan,In this recall, consumers will get a substitute (a new pair of headphones) for free.

According to Gizmodo, the Consumer Product Safety Commission of the United States only regarded E-fill as the company behind the recall. For some unknown reason, DeWalt's website did not indicate the recall. It is speculated that DeWalt authorized its brand name to other sellers to manufacture these earphones, butDeWalt, maybeIt has nothing to do with production.