How will domestic sellers sell fake goods in Shopee? 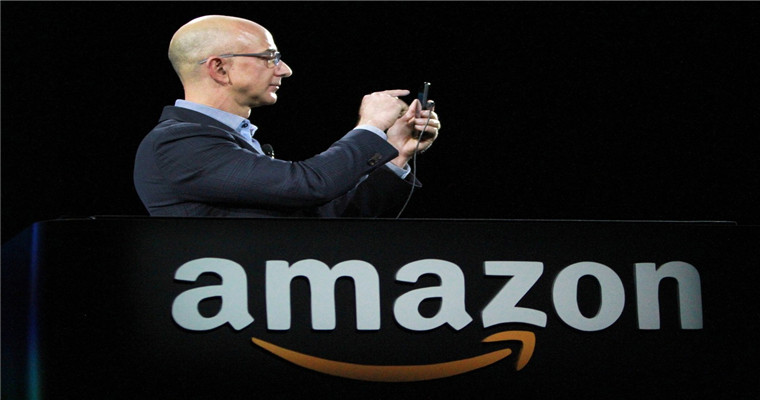 Like other platforms, Shopee has zero tolerance for counterfeit sales on the platform.

Many regular shoppe sellers are very clear that the platform will severely punish any illegal operation during the operation of the shop, but the most serious violations are fake sales and infringement.

This is because these two violations belong to consumer fraud, resulting in a sharp decline in the shopping experience of platform consumers, which has a great negative impact on the reputation of the Shopee e-commerce market.

So, what about selling fake goods in Shopee?

It should be emphasized that Shopee will directly close the account of a seller's shop that has infringed on or sold too many fake goods, and the platform will not accept the unsealing.

If the relevant authentic materials cannot be provided, the preferred seller will be deprived of the qualification, and there will also be penalty points.

In addition, selling fake goods in Shopee Thailand may be prosecuted

two thousand and twenty-oneIn May 2005, Thai police arrested a Chinese man surnamed Zheng in a house in Bang Khae, Bangkok.

Later, the Thai police issued a notice saying that the man was arrested because he sold a large number of fake batteries in the e-commerce market.

"This investigation stems from a large number of customer complaints. Many consumers found that the material and safety of the battery were very low after they bought it, so they complained to the genuine company. The company finally investigated that it was a fake, and then contacted us." Thai police told local media.

In addition, the police said that according to relevant Thai laws, the man could be sentenced to a maximum of four years' imprisonment and a high fine for selling fake goods.

Therefore, whether it is the platform strike policy or the laws and regulations of Southeast Asian countries, the sale of fake goods by Shopee sellers may bring serious consequences to themselves.