Amazon in the first place, Meesho in the second, Flipkart in the back and in the back: or create a new pattern of Indian e-commerce 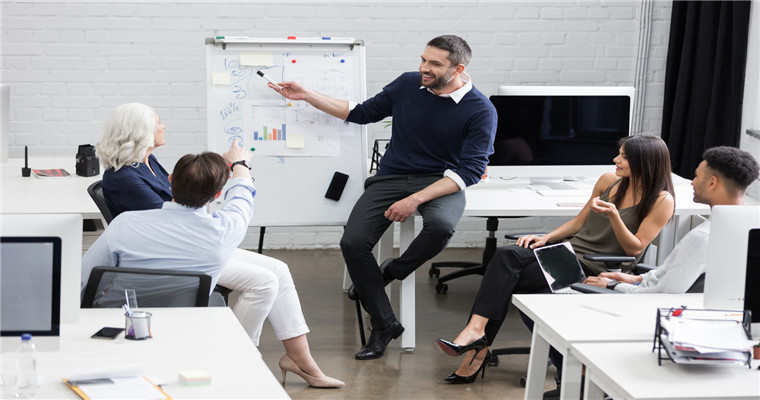 After years of competition with Amazon, Wal Mart'sFlipkartNow faced with the threat of new competitor Meesho,MeeshoIt is a social media e-commerce platform supported by Softbank.

Over the years, after competition, the influence and market share of Snapdeal, Shopclues and other platforms have decreased,The Indian e-commerce market is dominated by Amazon and Flipkart.

Now, after Meesho enters the market, it will break the situation of duopoly, confront with Flipkart, seize the market share of e-commerce, or shape a new pattern of e-commerce market in India.

What is the difference between Flipkart, Amazon and Meesho?

On the whole,Flipkart, Amazon and Meesho have competitions, butThe competition between Flipkart and Meesho will be more obvious, because their target consumer groups overlap more。

Indian online shoppers can be broadly divided into two categories, one is "more convenience, price factor is the second", the other is just the opposite, more price.

Over the past 10 years, Flipkart has gradually lost its monopoly position as the "most convenient e-commerce platform" and has been taken away by Amazon. Amazon's goal is to win the top 100 million consumers in India, who value the convenience of online shopping most and are willing to pay extra for "fast delivery".

Blueocean Yiguan has learned that although the buyers who value the convenience of online shopping still account for 60% - 70% of Flipkart's business, Flipkart is increasingly focusing on consumer groups that value price, especially in second tier cities and third tier cities. This consumer group overlaps with Meesho.

A person familiar with Meesho's strategy said,Meesho provides consumers with high-quality products at lower prices, rather than fast delivery, it does not promise to "deliver the same day" or "deliver the next day" as Amazon does.

In fact, Flipkart's model is more like JD, while Meesho's strategy is similar to Taobao's and Shopee's, aiming to provide consumers with goods at the lowest price.

Meesho was founded in December 2015. It was initially positioned as a social e-commerce platform, linking suppliers, dealers and end consumers. In many cases, dealers purchase from suppliers and then sell through Whatsapp and other platforms.

But gradually, the direct sales of the Meesho platform has been growing. Now 75% of the business comes from consumers on the platform, and 25% from dealers/resellers. So now it can compete with Amazon and Flipkart.

Of course, this is also because the main categories are different. On the Flipkart platform, smart phones and electronic products contribute a large part of sales, and these products have higher value. For Meesho, the largest category is fashion and home care products.

Foreign media reported that although Meesho has only been established for 6 years, its rapid expansion and development has shocked Flipkart. You know, Flipkart is the first batch of e-commerce platforms developed in India.

At least two insiders said that Flipkart hadSet up a team of 20-30 people to "fight" with Meesho and resist threats from the other side.

Two other insiders of Flipkart said that Flipkart had asked third-party logistics service providers such as Delhi, Ecom Express, Shadowfax and XpressBees to reduce their business support to Meesho (informal requirements),

These actions of Flipkart should be to "show strength" in the fierce competition. After all, Flipkart is one of the Indian e-commerce giants. However, this requirement may not affect these third-party logistics service providers, because Flipkart has its own warehouse, mainly uses its own logistics system Ekart Logistics to deliver orders, and only one fifth of the orders rely on third-party logistics.

In other words, no matter how big Flipkart is, or how many orders it has, it has little relationship with these third-party logistics service providers. They can't make much money from Flipkart.

For third-party logistics providers, the volume and weight of the shipment are more important than the value of the shipment. Meesho is now a larger customer and an important guarantee for its business. Therefore, neither Flipkart nor Amazon has the capital to propose requirements or customize rules.

In short, there will be no "winner takes all" situation in the Indian e-commerce market. Even if Amazon and Flipkart are giants with relatively large market shares, they cannot monopolize the market of hundreds of millions of online shoppers in India. For example, Meesho, as well as vertical e-commerce websites Nykaa, Lenskart and FirstCry, they will find their own niche markets in the next five years. 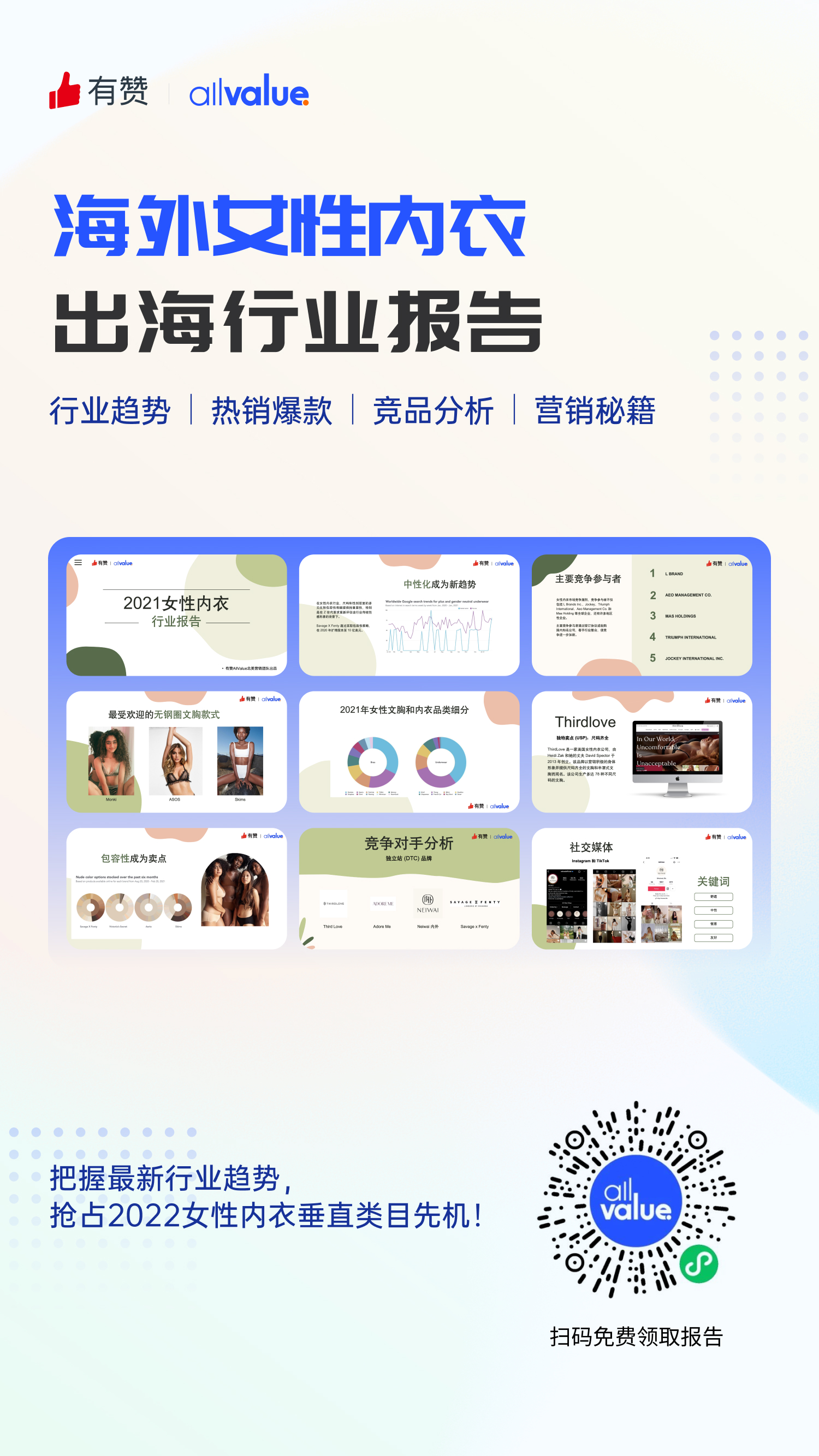