In the U.S. shopping season, the sales of pet products increased by 376%, and velvet clothes were the most popular 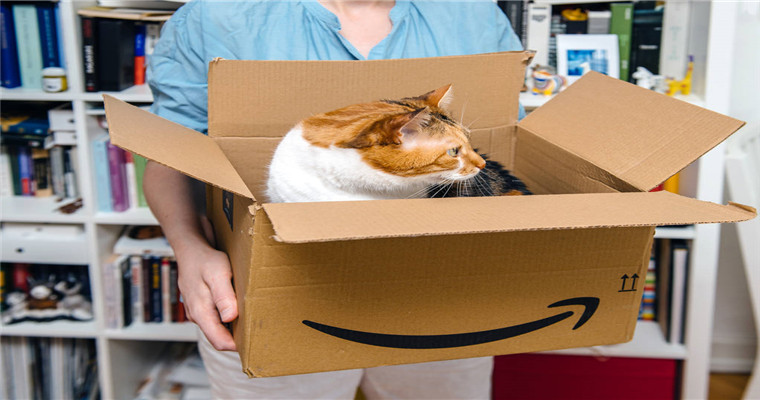 Recently, Afterpay, one of the mainstream payment platforms, released the report "Consumer Shopping Trends in the 2021 Holiday Season".

These data in the Afterpay report deserve the attention of e-commerce sellers in particular.

4. The second round of household transformation: the purchase of household goods increased by 49% year on year in the peak shopping season, which shows that the blockade fatigue has not reduced people's interest in household goods

5. Ski products: With the release or relaxation of social distance measures and the popularity of snow sports, the demand of American consumers for ski clothes has increased dramatically,The consumption expenditure on skating and skiing products increased 10 times

6. Unisex clothing: products regardless of gender make it easier for consumers of all shapes to obtain fashion. In the "gender inclusive category" of clothing sellers, the sales of "men and women" clothing increased by 57% year on year

Blue Ocean Yiguan has learned that,Afterpayof"Buy Now, Pay Last, BNPL"Options are very popular among young consumers, because they cannot use credit cards due to insufficient credit records, or they prefer to use faster, interest free ways to shop rather than consume ahead of time.

By 2021, more than 100000 sellers worldwide will use AfterpayMore consumers used Afterpay to complete holiday shopping, which increased the seller's shopping recommendation traffic by 41%.

Consumers have also become "mobile shopping first", and 92% of Afterpay recommendation traffic comes from the App (data from October 1 to December 27, 2021).

At present, Afterpay is available in Australia, Canada, New Zealand, the United States, the United Kingdom, France, Italy and Spain.