185% growth in the next decade! Fashionable "second-hand" market attracts much attention

Under the influence of epidemic and out of stock crisis, consumers' shopping habits are being changed, which also has a huge impact on global fashion products.Among them, the second-hand market, especially clothing, deserves our attention most.In Britain, the United States and many other places, consumers prefer old clothes to new ones.

According to the latest survey forecast, the secondary market will grow in the next decade185%。Because the economic income of many people has been affected by the epidemic. Consumers not only reduced the consumption of clothing and other non essential goods, but also spent every penny"Spend on the blade", choose more carefully, and choose more high-quality goods, rather than wear them once or twice and throw them away.

Not only young fashion experts will buy and sell second-hand clothes on the website, but also some elderly groups will switch from physical stores to online shopping, or some famous second-hand stores. 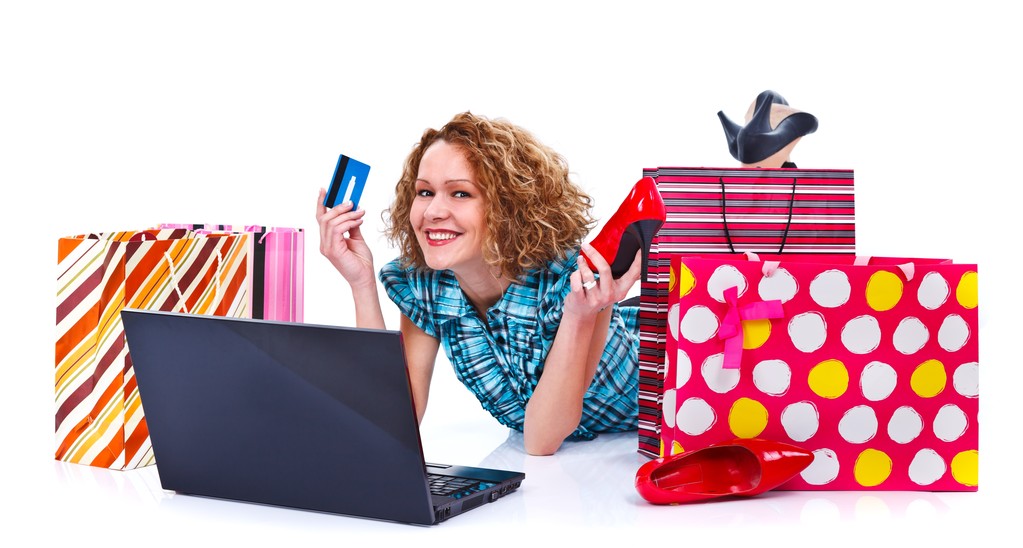 websiteThe ConversationofA new survey interviewed young American women who often use second-hand websites. Most respondents believe that second-hand clothes are a way to buy high-quality clothes at a reasonable price. If sold at the original price, they may never be able to own these clothes.

We have observed the change of consumers' shopping habits"Big Brother" also aims at this "second-hand" market.Reuters said in the survey that many large second-hand clothing companies are actively acquiring small-scale competitors. LikePoshmark and ThredUp are acquiring small companies to preventin the futurecome fromCompetition between Levi Strauss and Urban Outfitters；Some time ago,Etsy also acquired UK second-hand fashion applications for 1.6 billion US dollarsDepop。

In the past peak holiday season, when the global supply chain was interrupted, the advantages of the secondary market became more apparent. And the epidemic situation cannot be completely eliminated in the short term, so it is expected that the heat of the second-hand clothing market will not fade, and the market leading competition will become increasingly fierce.