onemonthnineThe day before the eighth lunar month，two thousand and twenty-twoTmall New Year's Goods Festival officially opened。The opening time of this year's New Year's Festival will be advanced to the eveningeightspot。Consumers don't have to stay up late，You can lock your favorite goods。in addition，Tmall、Taobao will also organize merchants、Logistics enterprises guarantee the Spring FestivalmirrorRegular operation、Delivery as usual，Let consumers have a lively, affordable and warm Spring Festival。

In the past, people from all over the country went to the market. NowIn TmallOne click to buy the whole worldGood things。 Canadian Arctic shellfish caught in the deep sea, bread crab in the Atlantic Ocean, white shrimp harvested directly from Erdogua, salmon from Norway, Australian silver cod, etc"Crossing the Seas" was held in the Chinese New Year. Imported snacks such as Cat Mountain King Durian, Chilean Cherry, Dubai Camel Milk and Belgian Chocolate directly picked by Malaysia will also reach Chinese consumers through Tmall. 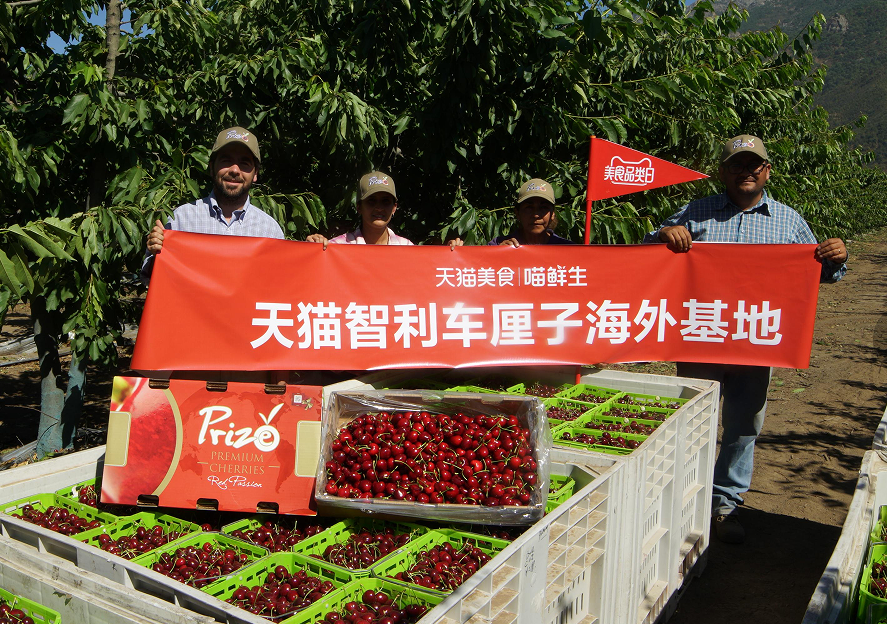 This year, helping farmersPlay.On January 7, under the guidance of the Youth Development Department of the Central Committee of the Communist Youth League and co sponsored by the China Youth Daily and Alibaba Group, the first stop of the special session of the 2022 Youth League "Youth Work China" was opened。Tmall New Year Goods Festival"Short sellingone hundredVillages”Schedule Synchronization Start，takecovertwothreeProvincial administrative regions,one hundred and tenmanyAgricultural products in counties. 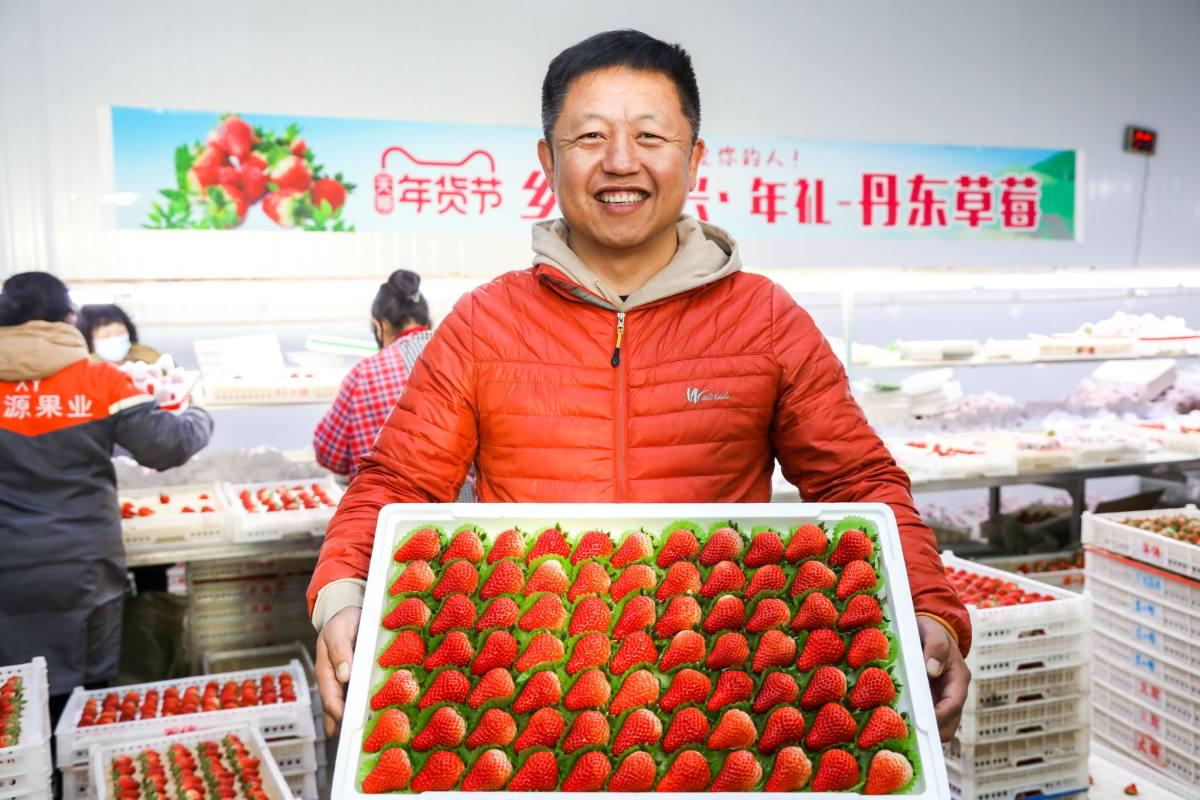 "Not stationing dishes during the Spring Festival" has becomeTaoBaoTmall is a new way to facilitate and benefit the people. Taocai is in the whole countryThe 12 provincial-level administrative regions do not rest during the Spring Festival, and deliver fresh and high-quality dishes to the community every day through the ability of direct procurement and sales throughout the country. The consumer places an order on the same day, and can pick it up before 12 o'clock the next day.

From New Year's Eve to the seventh day of the first month, the box horse is still not closed. The Spring Festival is the peak season for seafood consumption. Hema has specially strengthened the supply capacity of live fish and shrimp to ensure the fresh delivery of fish and shrimpconsumer。 This year is the Year of the Tiger. Hema has especially upgraded the supply chain of tiger spot and black tiger shrimp to meetpeopleNeeds.In addition, daysCat SupermarketDuring the Spring Festival, the goods will be delivered to the door as usual, and the delivery will be provided on the same day、Next day service.