In the past year, the global shipping industry has been prosperous, and the development of cross-border e-commerce has driven the shipping industry to a bright future. In addition, the global epidemic background may lead to the suspension of ports in some regions, container tensions, container ships and other phenomena that many shipping companies around the world have seenOpportunity to "earn money".

Recently, the Korea Fair Trade Commission(KFTC) imposed fines on 23 shipping companies that conspired to increase freight rates. It is understood that the agency believes that these 23 shipping companies have controlled the freight rates of multiple routes from South Korea to Southeast Asia in the past 15 yearsViolation of the Fair Trade Law and punishmentA fine of 96.2 billion won。

It is reported that Gaoli Shipping, Changjin Merchant Shipping and other shipping companiestoIn October 2003, the freight rates of South Korea, Southeast Asia, South Korea, China, and South Korea and Japan were raised simultaneously, plotting to raise the sea freight。 After that, the association and freight rate agreement organization in Asia（IADA's domestic and foreign shipping companies have also joined in collusion.

The Justice Commission said that,The 23 shipping companies did not declare to the Minister of Marine and Fisheries within 30 days, nor did they fully communicate and negotiate with the cargo owner group on the contents of the agreement, which did not meet the requirements for the establishment of joint acts as stipulated in the Maritime Transport Law, so they decided to apply the Fair Trade Law to impose sanctions on them.

Previously, the examiner of the ROK Justice Commission proposed that the involved shipping companies should be punishedThe Justice Commission said that, in view of the particularity of the shipping industry and the limited impact of the incident, it decided not to punish Southeast Asian imported flights.The final decision is only to punish96.2 billion won, about 512 million yuan.

This is the first time that the South Korean antitrust authorities have punished the shipping company for its monopoly,However, this tradition of shipping alliance is currently under scrutiny by the regulatory authorities.

For this punishment, Evergreen and Wan Haihang responded respectively. At present, they have not received the written notice from the competent authority, while Yang Ming said that he would evaluate whether to appeal after receiving the judgment.

According to foreign media, Korean Shipping Association（KSA) expressed regret for this punishment, but also planned to file an administrative lawsuit. The association said that the collective behavior of shipping companies in the past 40 years has been subject to the supervision of the Ministry of Land and Oceans and the Shipping Act, and said that this punishment may cause a crisis in the industry.

Although the marine industry is indeed in the dividend period under the combined effect of many factors, such as environment, epidemic situation and prosperity of shipping, this violates the Maritime Transport Law and the principle of fair trade,The behavior of "conspiring" to increase freight rates will indeed disrupt the global shipping environment. The relevant departments of South Korea intervened to avoid the crazy rise of shipping prices under the interest trend of shipping companies and contribute to the building of a sustainable shipping environment.

Behind the rise in freight rates is the high profits of various shipping groups.

In 2021, global shipping profit may exceed 150 billion US dollars

Relevant data display,estimateIn 2021, the profit of the global shipping industry will set a new historical record, which may exceed 150 billion US dollars, or 952.9 billion yuan, whileIn 2020, this figure was only 25.4 billion US dollars, up nearly five times year on year.

At present, the only10 container shipping companies, controlling nearly 85% of the world's shipping capacity。 And inTwenty five years ago, the top 20 companies controlled about half of the global production capacity. 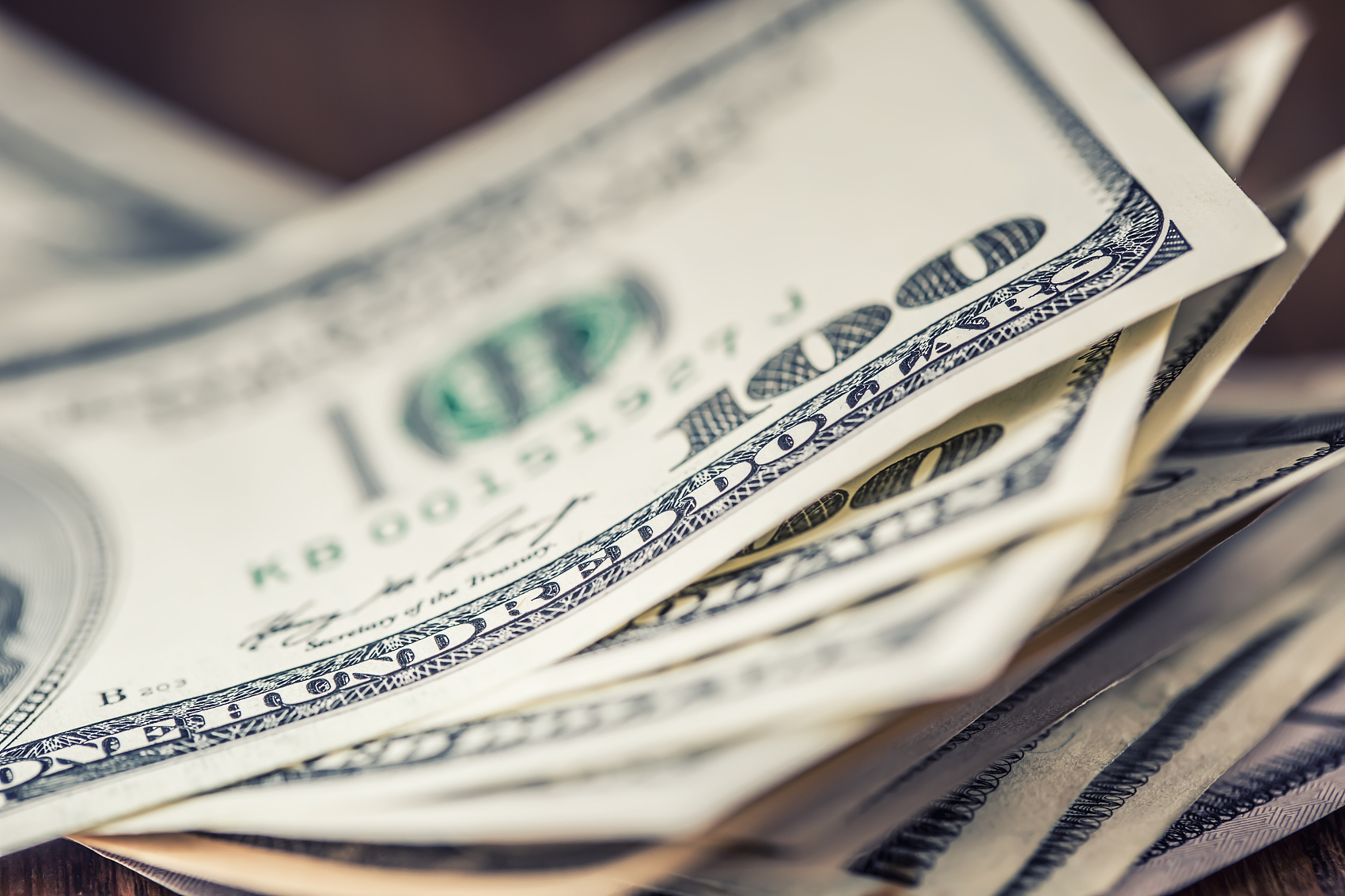 The high profit is also reflected in the year-end bonus of employees. It is reported that EVA Shipping pays employees monthly salaryAs soon as the news came out, people in many industries envied the 40 times annual bonus. More sellers said they wanted to change careers.

The ambitions of major shipping companies are not only reflected in shipping. The interruption of supply chain during the epidemic further promoted the development of cross freight mode merger, and shipping giants also set off a wave of mergers and acquisitions.

This kind of multi-channel simultaneous development and the creation of a wider transportation network can not only realize the diversification of revenue, but also provide more comprehensive supply chain solutions according to customer needs. Shipping giants are also expanding towards this trend.

In addition to the shipping industry, the container manufacturing industry is also making a lot of money. The interruption of global supply chain leads to a surge in demand for containers in the industry, and freight container manufacturersSingamas estimates that the profit in 2021 may exceed 180 million US dollars, an increase of nearly 40 times compared with 4.58 million US dollars in the same period of the previous year.

2021 is not only a period of vigorous development of global e-commerce, but also a golden age of the shipping industry. Supply chain disruption causes imbalance between supply and demand, and the resulting price rise is also an important factor.

The combination of epidemic situation, supply chain problems and other factors led to soaring freight

Since the outbreak of the epidemic,From 2020 to the present, the shipping cost has maintained the momentum of rapid growth. Although there has been a short-term decline, on the whole, the freight rates of both containers and dry bulk cargo are soaring. Data shows that in October 2021 alone, the global ocean freight has increased by more than 90% over the previous year.

Among all routes, the freight rate of Europe and the United States is the most obvious. The data shows that,The freight of European and American routes isThe first half of 2021 is five times higher than that of 2019.

In addition, the freight of Southeast Asian routes is alsoIn the second half of 2021, there will be an amazing increase,At the beginning of December 2021, there will be a sharp rise, which will more than double。 It is understood that during the outbreak of the epidemic in Southeast Asia,The 40 foot container freight has increased from the original maximum of $500 to $2500, a five fold increase, which has put a lot of carriers under greater pressure.

In this regard, some insiders analyzed the reasons. They believed that the repeated epidemic situation has reduced the number of shopping trips for consumers in various countries, and more people have turned to online shopping, increasing the export transport volume of countries, thus increasing the demand for containers and freighters.

At this time, the continuous port congestion makes it impossible or impossible to transport goods on time, the phenomenon of port cargo accumulation becomes more serious, and there is a shortage of empty containers,There is an imbalance between the overall cargo volume and shipping capacityThis imbalance between supply and demand naturally drives the increase of freight.

The West American port is the best example. At present, the congestion of the port has not been improved. At the beginning of this year, the American Port Truck Transport Association also said that there are still more than100000 empty containers are stranded in Los Angeles Port and Long Beach Port, but the freight to the American West Port is still at a high price.

Many foreign retailers said that if the supply chain problem is not resolved, freight fluctuations will continue.

In this regard, the seller should make a long-term and detailed plan and reasonably plan the input costs.