Dimethylacetamide (Dimethylacetamide), the full name of N, N-dimethylacetamide (chemical formula: CH3C (O) N (CH3) 2 is abbreviated as DMAC or DMA. A solvent commonly used as an aprotic polar solvent. Colorless transparent liquid, flammable. It can be mixed with organic solvents such as water, alcohol, ether, ester, benzene, trichloromethane and aromatic compounds. It is used in pharmaceuticals, synthetic resins, and is also used as a solvent for polyacrylonitrile spinning and as an extraction distillation solvent for separating styrene from eight fractions of carbon. It is made by the action of dimethylamine and acetyl chloride. Product use: used as a raw material for synthetic fibers and an excellent polar solvent for organic synthesis; used in organic synthesis, also used as a solvent, catalyst and paint remover; DMAC is mainly used as a solvent for synthetic fibers (acrylonitrile) and polyurethane spinning and synthetic polyamide resins, and is also used in the extraction distillation solvent of phenethylene from C8 fraction, and is widely used in polymer films; coatings and pharmaceuticals and so on. Currently, it is widely used in medicine and pesticides to synthesize antimicrobials and pesticide pesticides. It can be used as a catalyst for reactions; an electrolytic solvent; a paint remover; and a variety of crystalline solvent adducts and complexes. Used as a solvent, paint remover, catalyst and organic synthesis. Jinan Runchang Chemical Co., Ltd. is involved in pharmaceutical, pesticide, coating, metal plating, cleaning, sewage treatment, fertilizer and other industries. The company has business dealings with chemical enterprises all over the country and maintains good cooperative relations. The company mainly represents the products of many large petrochemical companies such as Yanshan Petrochemical, Jilin Petrochemical, Fushun Jiahua, Yueyang Petrochemical, Yangzi Petrochemical, Qilu Petrochemical, Sichuan Yibin, etc., and distributes some imported products. Based on the team spirit of “pragmatism, efficiency and innovation”, the company has won the support and trust of customers with excellent product quality, favorable product prices, and satisfactory sales services. We are willing to work hand in hand with Zhiyin from all over the world and colleagues from all walks of life to develop together for a win-win future! Welcome to inquire! 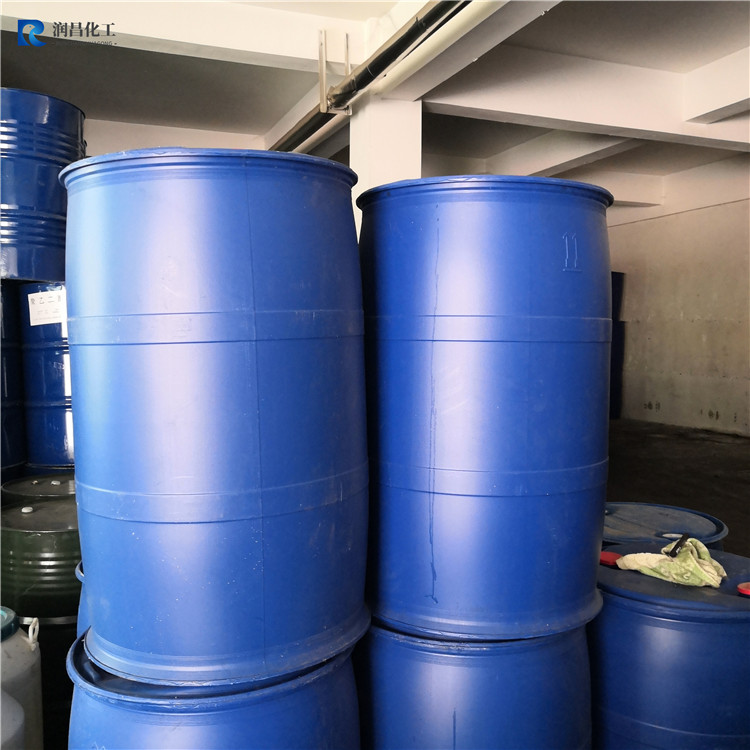 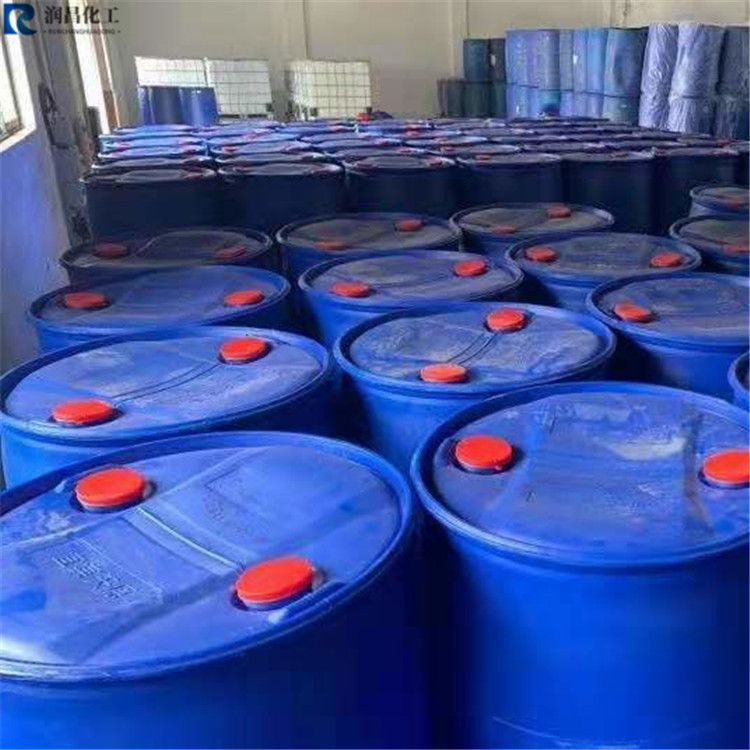 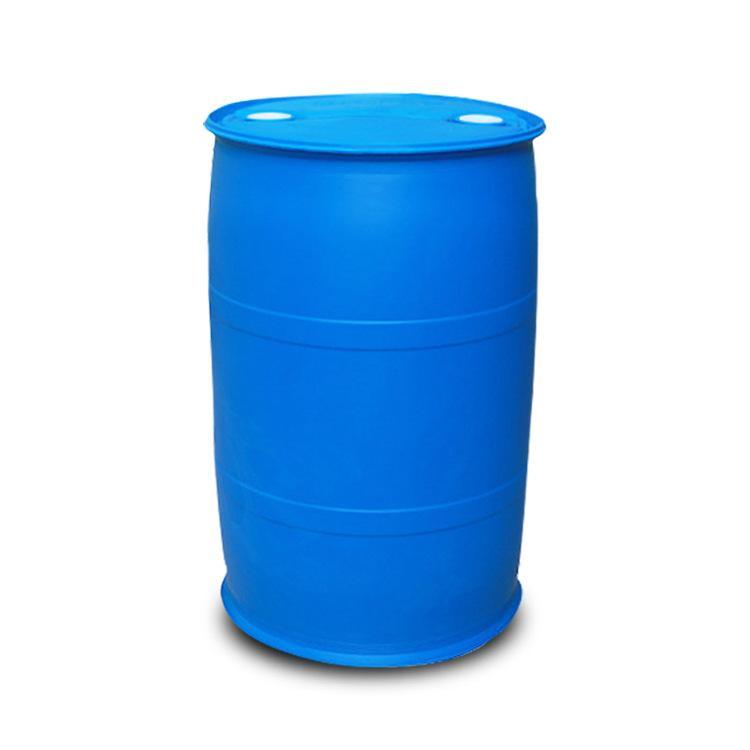 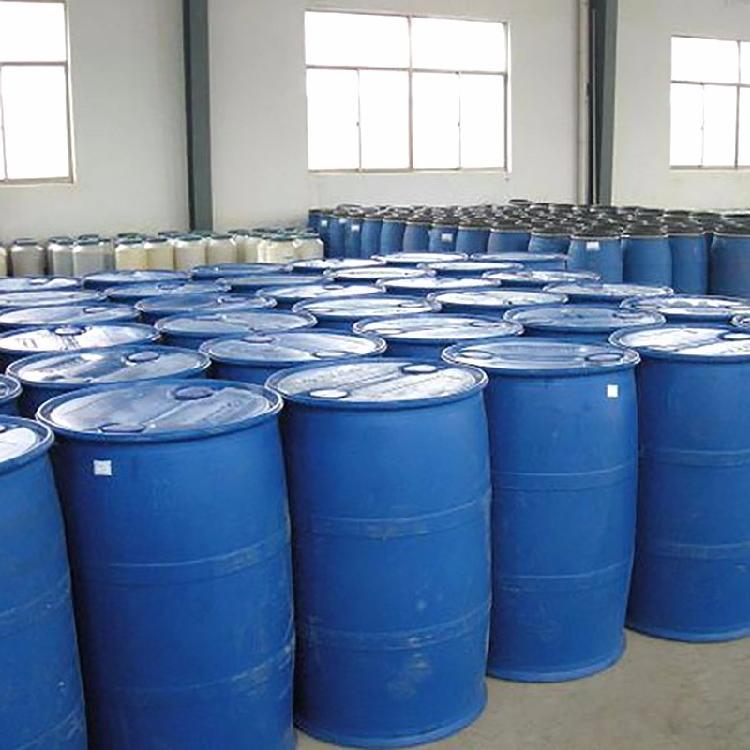