Shandong bidirectional plastic geogrid TGSG bidirectional geogrid has complete models, welcome to purchase Luther New Material 02 geogrid (geogrid) is a major geosynthetic material. Compared with other geosynthetics, it has unique performance and efficacy. Rebars that are commonly used for reinforced earth structures or composite materials. Geogrid is divided into four categories: plastic geogrid, steel plastic geogrid, fiberglass geogrid and polyester warp knitted polyester geogrid. Geogrid construction process ② 02 Upper geogrid laying: The upper geogrid is laid on the top surface of the upper embankment. After the 3% ash fill square subgrade is filled to the top of the upper embankment, it is level with the subgrade treatment base, and the grille laying surface is manually sorted out. The laying method is the same as the bottom grille laying. 02 ③ 02 Middle layer geogrid laying: the middle layer geogrid is laid in the upper embankment filling layer, the upper embankment filling is constructed in three layers. After the filling of the lower layer is completed, the crushed geogrid laying surface is sorted out, and the paving width extends into the excavation section 5m, and the geogrid laying method is the same as the bottom layer laying. Bidirectional stretch plastic geogrid is suitable for various dykes and roadbed reinforcement, slope protection, cave wall reinforcement, and foundation reinforcement carried by large airports, parking lots, wharf yards, etc. Key points for quality control of 02802 geogrid laying 02 ① 02 The geogrid at the junction of vertical filling of the subgrade is laid horizontally along the subgrade. The laying length is 30 cm outside the fill slope along the cross-sectional direction of the subgrade. When the slope is trimmed, the exposed part will be cut off. The geogrid at the junction of horizontal subgrade filling is laid along the vertical direction of the subgrade. The laying length is 30 cm beyond the section of the semi-filled and half-excavated subgrade. The performance parameters of 0202 ② 02 geogrid meet the corresponding requirements of the national standard. 02 Bidirectional geogrid is a plastic geogrid a product of plastic geogrid. Plastic geogrid is a polymer mesh with a square or rectangular shape formed by stretching. According to the different tensile directions during its manufacture, it can be unidirectional stretching and bidirectional stretching. ③ 02 The lap width between the two geogrid is 30cm, and the lap part is tied with a polyethylene rope in the shape of a “of”. And U-nails are used to fix the geogrid in the soil and tighten it, with a distance of 1.5m*1.5m. ④ 02 When continuing to fill the roadbed on the laid geogrid, when pushing the mixed filler to the stall, the geogrid should be fully covered with a shovel and pushed high, and then the stall should be pushed according to the thickness of the loose paving, supplemented by manual inspection of the hard block to prevent the geogrid from distorting and shifting. 02020202 02 02Shandong Lude New Materials Co., Ltd. is a director unit of China Geosynthetic Materials Engineering Association and a geotechnical materials manufacturer in China. Main production and operation of plastic geogrid, fiberglass geogrid, warp woven geogrid, mining geogrid, mining high-strength polyester fiber mesh, steel plastic geogrid, convex point geogrid, three-dimensional geogrid, high-strength geotextile, safety fence, BOP stretch net, geotextile, geomembrane, composite geomembrane, soft permeable pipe and other geosynthetics. Products are mainly used in highways, railways, water conservancy, tunnels, municipal administration, environmental protection and other engineering fields and mine roadway support. They have been widely used in hundreds of projects such as Beijing-Shanghai high-speed rail, Qinghai-Tibet railway, Beijing-Kowloon railway, Beijing-Hong Kong-Macao Expressway, Lanxin railway, Shanghai-Kunming railway, etc., Southeast Asia, the Middle East, etc., more than 30 regions and markets The share is higher than that of peers, and has been unanimously praised by engineering experts and users. 02020202 is a high-tech enterprise, a contract-abiding and credit-abiding enterprise, an honest enterprise in Shandong Province, and a Chinese patent Shandong star enterprise. The company has passed ISO 9001:2008 quality management system certification, mining product safety mark certification, EU CE certification, ISO 14001:2004 environmental system certification. The company's products have been rated as “Shandong”, and the company's registered trademark has been recognized as “Shandong trademark”. The company has Shandong geosynthetics engineering technology research, Shandong Province certified enterprise technology, Shandong special geocomposite application engineering laboratory, and the Institute of Applied Chemistry of the Chinese Academy of Sciences jointly built geogrid creep performance testing; the company has established a close cooperative relationship with dozens of research institutes and colleges of higher learning nationwide, led the establishment of Shandong geosynthetics industry technology innovation strategic alliance, and served as chairman The unit currently has more than 30 patents and has organized and formulated 5 product standards. It has won the second prize of the Shandong Provincial Technological Innovation Achievement Award, the second prize of the Shandong Technology Market Science and Technology Golden Bridge Award, the Taian Science and Technology Progress Award, and the Shandong Management Innovation Award. 02020202 owns three production plants and one hotel, and participates in a village bank. The production scale and comprehensive strength are in the leading position in the domestic industry. It is currently a domestic geotechnical material manufacturer with a full range of varieties. 02020202 The company will always adhere to the core concept of “honesty, pragmatism and innovation”, strive to forge the Chinese geogrid brand, the development direction of China's geotechnical materials industry, and continue to make greater contributions to infrastructure construction! 02 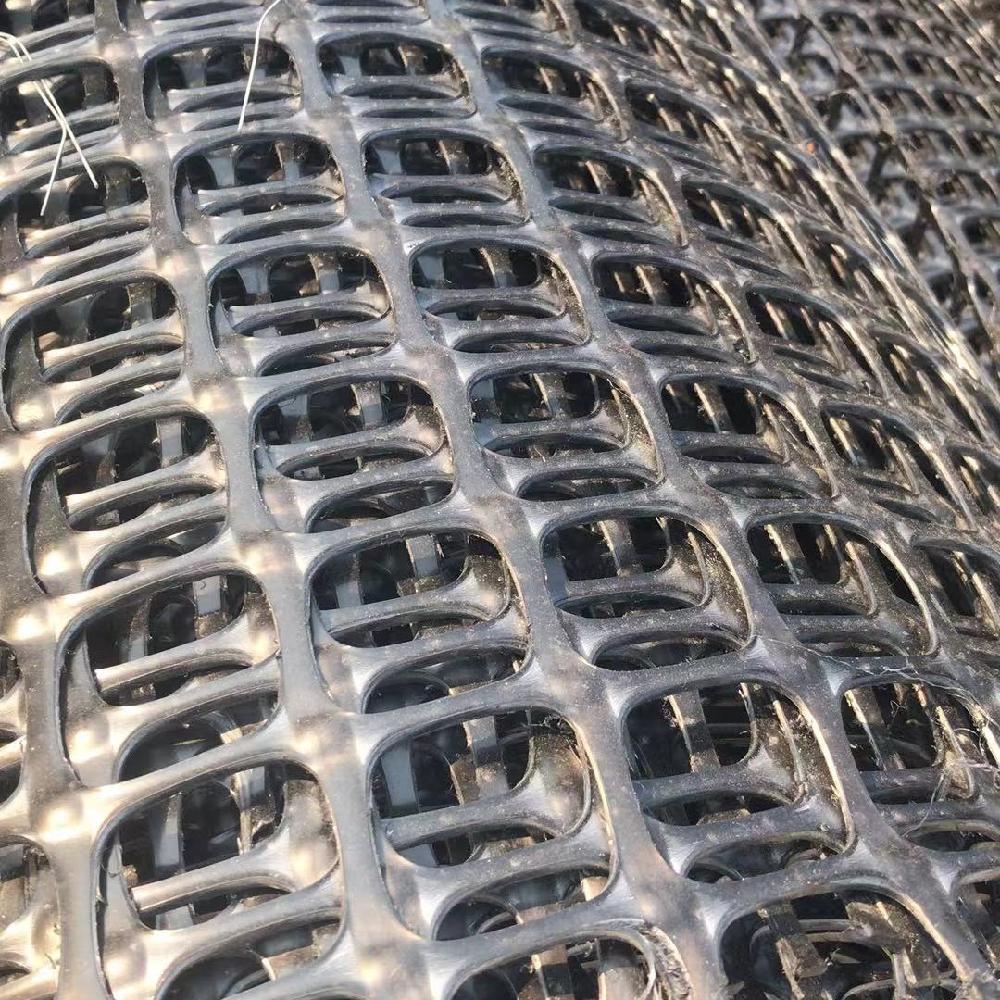 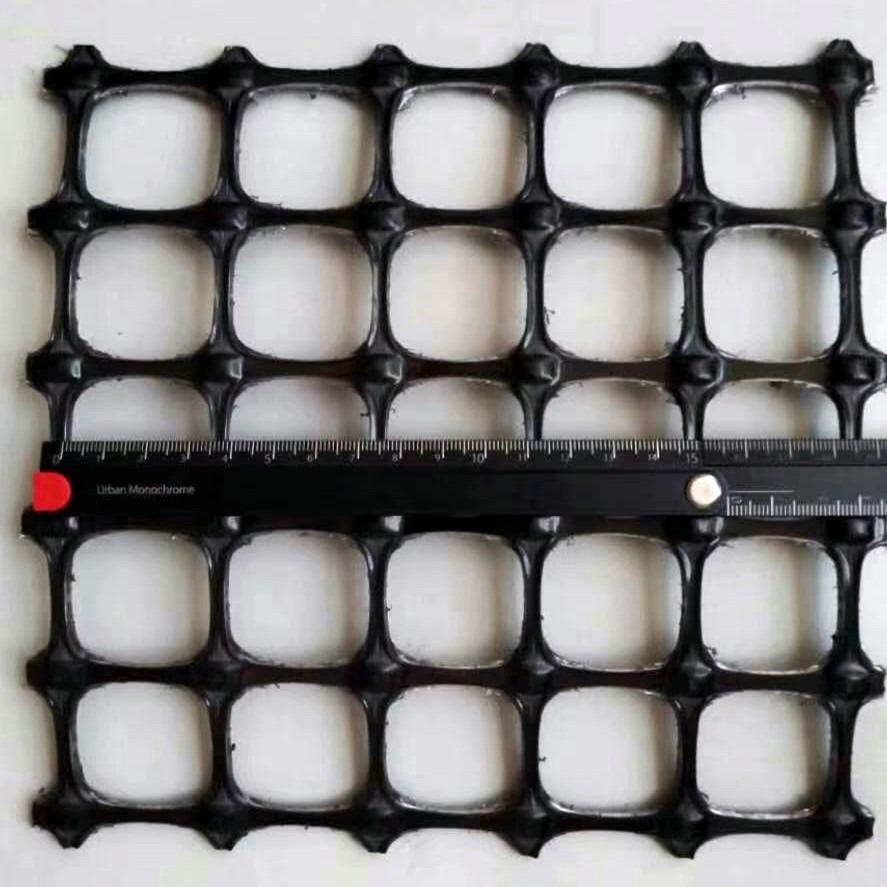