Waxing used to be commonly used as a cover for Wulian gray stone. It was mostly used in the air for laying stone. But what stone manufacturers want to tell you is that this way of covering the stone is limited, the weather resistance is poor, and it is easy to adhere to dust. When choosing wax for stone care, you should apply the wax water added with the pigment as much as possible. Before applying the stone, you should apply it as much as possible. Confirm that the appearance of the stone has been effectively waterproof As well as oil-proof maintenance and disposal penalties, it can enrich the appearance of stone, so that it has a certain ability to prevent pollution. Stone manufacturers tell you that waxing for a long time may cause yellowing of the appearance of the stone, but the application of waxing in high-traffic areas can delay the wear of the stone. There are many varieties of wax water on the market, and there are many brands, and their characteristics and quality are extremely suitable for ordinary consumers. It's hard to understand and get to know each other clearly Correct application.02 In addition to this, when stone manufacturers apply penetrating glue, because the stone itself is very strong, there is no quality problem, but in the process of handling, processing and use, it often breaks and damages, which causes our economic losses. Penetration is to pour penetrating glue into the cracks in the stone that have not yet broken apart, and must be cured after a certain period of time to achieve bonding, so that A process of increasing the strength of stone. With the continuous growth of the construction industry in our country over the decades, more and more finished stone products are needed, so the stone industry has become more and more prosperous. With its excellent physico-chemical properties, stone has become the third largest construction material after cement and steel. In this case, stone has become the best in this category due to its excellent decorative results and stone quality, but because consumers deal with it I don't know the stone, in The lack of meticulous masking of stone in the course of use has led to various problems of stone, which has reduced the decorative results of the stone. Let's take a look at how to use finished stone. When the stone is placed, cement mortar is wet pasted, but no protective treatment penalty is imposed on the stone. Because natural stone is an effective breathing capillary, the water in the cement mortar carries various kinds of water. Contaminants enter the inside of the stone from these capillaries , causing signs such as water spots, whitewash and rust spots on the stone, not only affect the decoration result of the stone, but also the decency of the construction owner.02 Some people no longer care about him after decorating the stone jewelry, and do not hold the same ordinary care for nurses and laundry, so that the stone has a variety of topics; probably not professional stone washing and nursing nurse staff are invited to accept prohibited stone Washing materials, nursing care materials, and Essentials, so that not only were old stains difficult to remove, but new stains appeared again, and even caused the loss of millions of yuan in individual projects.02 Due to the variety and quality of different stone protective agents on the market, and the confessions of some merchants were amazing, some consumers bought some erroneous, incorrect stone properties, and even poor quality protective agents, and appeared Due to the choice of stone protective agent and signs of various lesions caused by improper use of the stone, and even caused signs that not only were old lesions difficult to remove, but new lesions appeared. 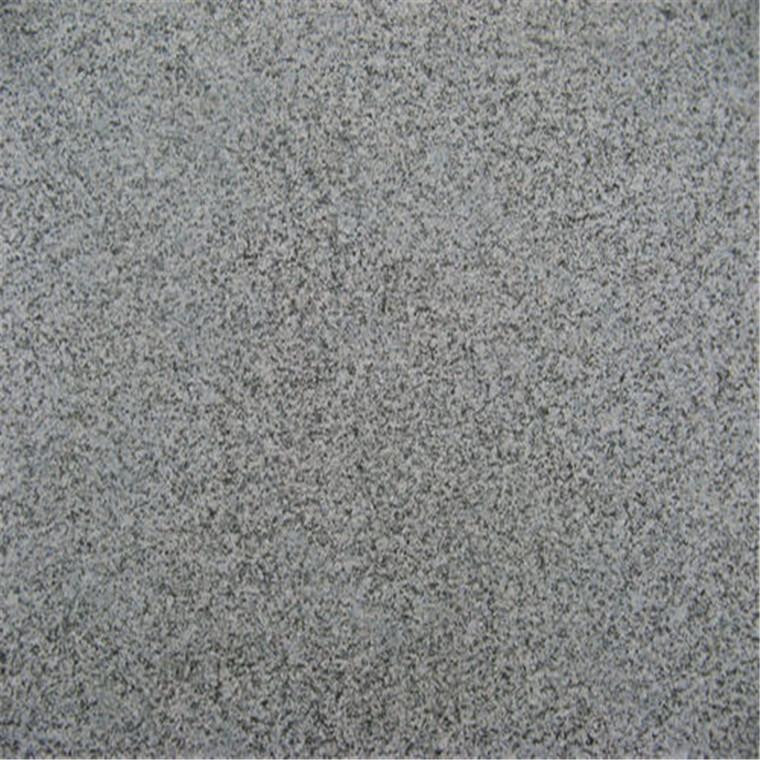 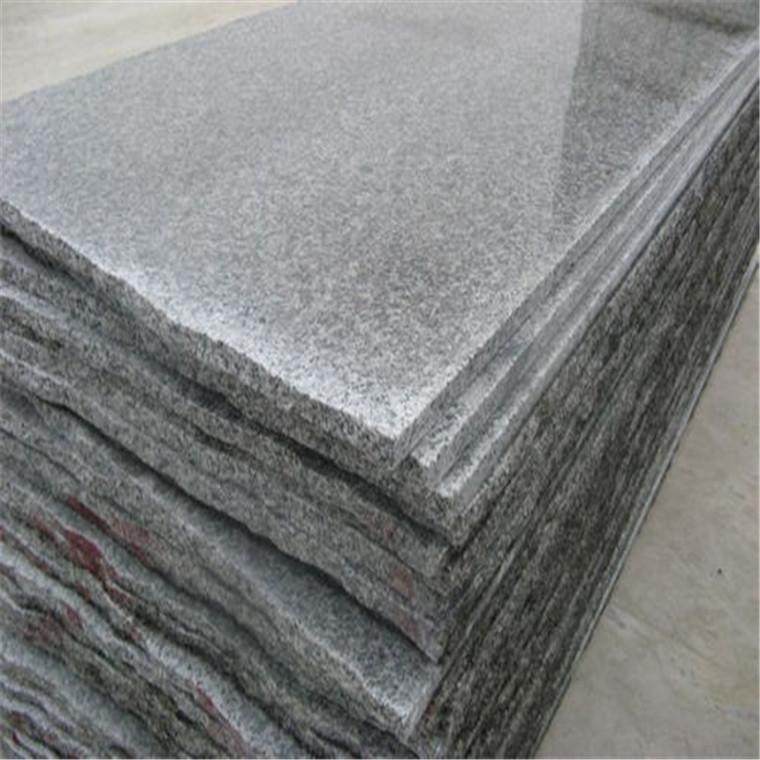 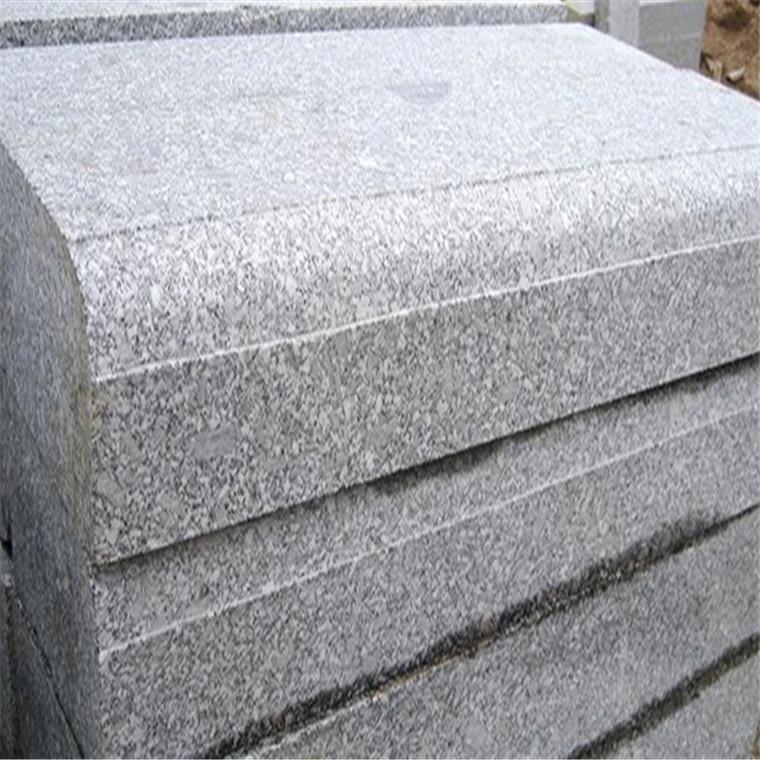 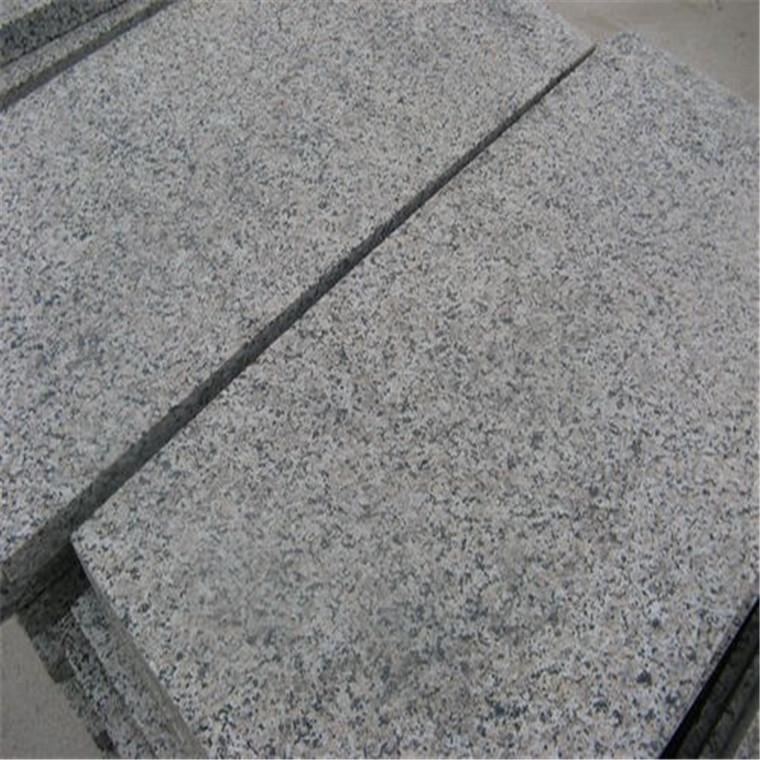